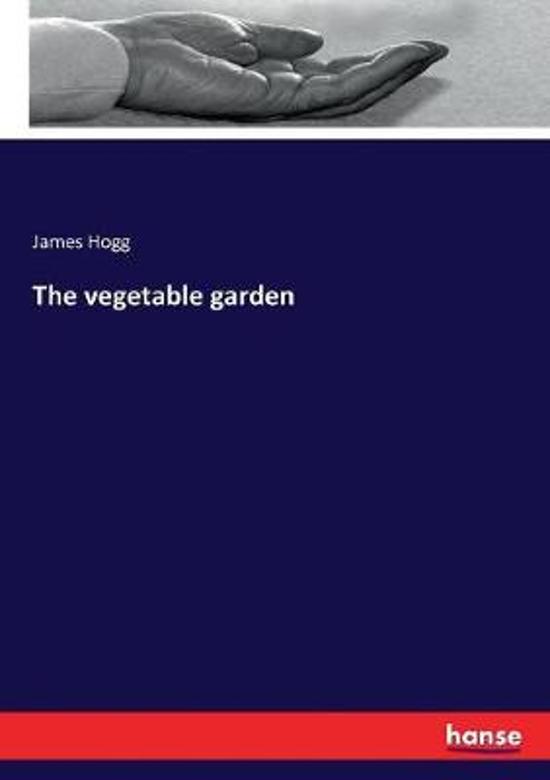 James Hogg (1770-1835) was a Scottish poet and novelist. A growing enthusiasm for Scottish poetry led to the publication of his dialect Scottish Pastorals in 1801, and to the friendship of Sir Walter Scott. In later years he published a number of volumes of verse, encouraged by Scott, and in 1824 his masterpiece, The private Memoirs and Confessions of a Justified Sinner.
Alles van James Hogg
Toon meer Toon minder