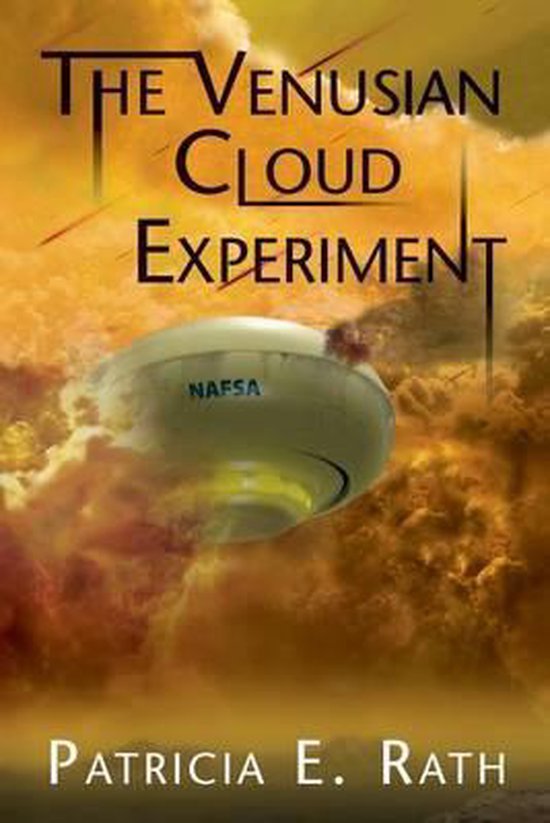 
Interplanetary sci-fi suspense thriller. In 2300, humans have colonized the inner planets but have left Earth in ecological shambles. A mysterious eco-terrorist group claiming to be aliens is attacking North American Federation planetary bases and satellites. Chrysanthemum Fox is a cybernetically enhanced polymer-repair technician on a research station in the clouds of Venus. Her life of tedium is abruptly transformed when the station's laboratories are bombed and she is implicated as an accomplice.
Private Chrysanthemum Fox is not normal. She is a gray. In the Space Academy, the skins of the technician recruits are embedded with bio-wire and sensors to provide better interfaces with their specialized suits. The procedure left her gray, balding, and feeling like a second-class citizen. Despite her qualifications as a polymer-repair tech, she is used on the cloud station as little more than a high-elevation manual laborer.
During the attack on the research station, Cytherean Cloud Station 4, she and her partner are drawn into a fight with the terrorists. A Chinese agent from the Republic of East Asian States is captured, and as a result, tensions between the North American Federation and the Republic of East Asian States East rise to frightening new heights. Yet, the "alien" attacks continue.
With Earth on the verge of yet another world war, an investigation ensues upon the identity of this enigmatic Chinese agent. Chrysanthemum unwittingly becomes ensnared in the intrigue when the lead investigator implicates her as an accomplice. As she struggles to clear her name, she learns that her own history and her cybernetic implants are veiled in secrecy. What did they put in her? And more importantly, who is she really? If she can unravel the truth, the solar system possibly could be saved.
Note to readers: To the best of the author's ability, all the concepts and technology used in this science fiction novel are based on real scientific principles.
Parental advisory: Due to violent imagery, this book may be inappropriate for young readers.
Toon meer Toon minder