The Vicar of Wakefield A Tale 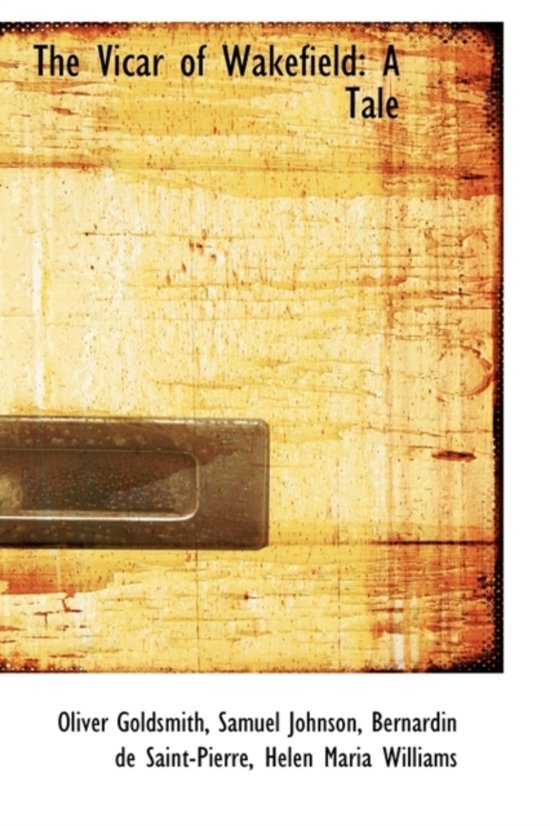