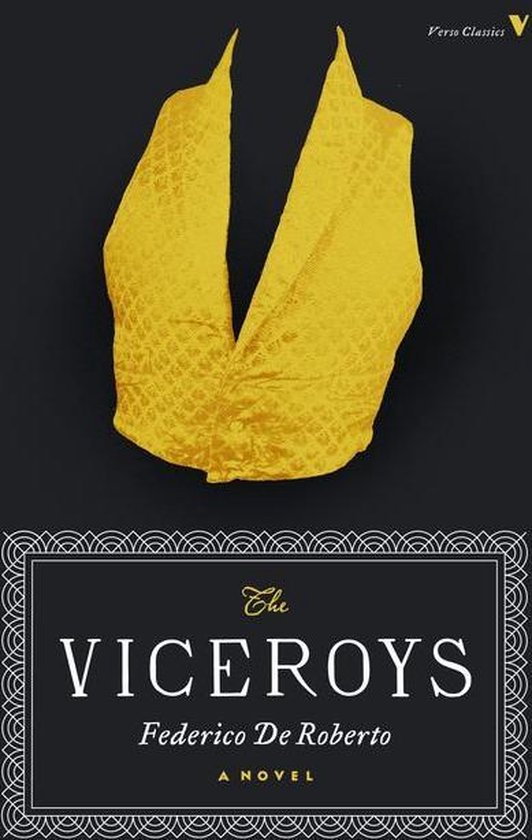 A classic of Sicilian Literature, first published in 1894


A lost literary classic, written in 1894, The Viceroys is one of the most acclaimed masterworks of Italian realism.


The novel follows three generations of the aristocratic Uzeda family as it struggles to hold on to power in the face of the cataclysmic changes rocking Sicily. As Garibaldi's triumphs move Italy toward unification, the Uzedas try every means to retain their position. De Roberto's satirical and mordant pen depicts a cast of upper-class schemers, headed by the old matriarch, Donna Teresa, and exemplified by her arrogant and totally unscrupulous son, Consalvo, who rises to political eminence through lip service, double-dealing, and hypocrisy. The Viceroys is a vast dramatic panorama: a new world fighting to shrug off the viciousness and iniquities of the old.