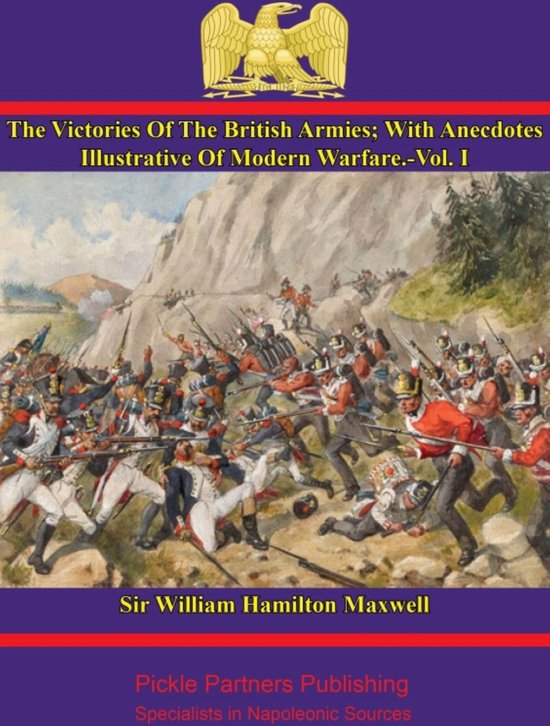 The British Army gained a coalesced identity and a European reputation from its exploits in the Peninsular War against the much vaunted French army. A veteran of the fighting himself, Sir William recounts the exploits and deeds of the British army from the battle-fields strewn across Portugal and Spain. Written in rollicking style, the anecdotes of Barossa, Vimiero, Talavera, Fuentes D'Oñoro, Salamanca and Vittoria still remain of fresh interest to this day.

Sir William Hamilton Maxwell was a Scots-Irish novelist, noted for his many works in both fiction and non-fiction, and a frequent contributor to the periodicals of the time. His three-volume biography of the Duke of Wellington and his stories of Waterloo are still quoted as authoritative today.