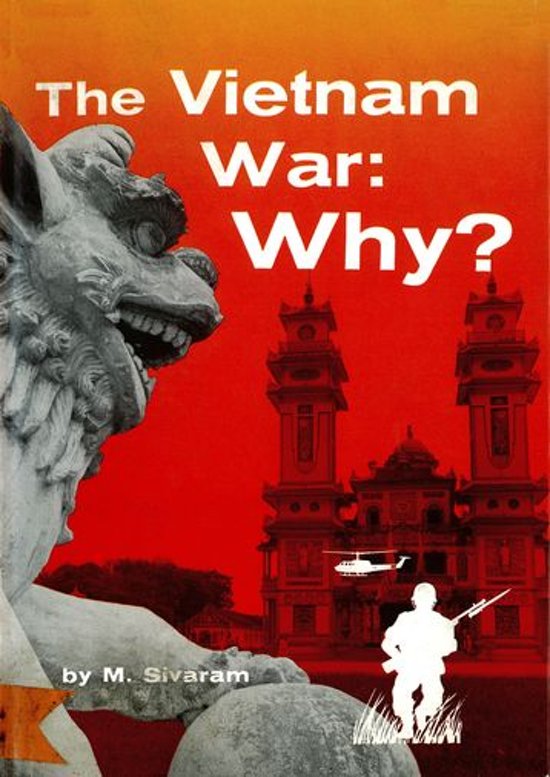 ''In Vietnam, the newsman is reporting a strange, baffling, frontless war-and an even stranger, more baffling, faceless political scene'' writes M. Sivaram. In a factual, objective, straight-from-the-shoulder report he analyzes one of the most frustrating wars in history-and answers the question ''Why?''


The author, an Indian journalist who has covered such world trouble-spots as Korea, Suez, Malaya, and Laos, found Vietnam his most challenging assignment since the war. He describes the rise to power of North Vietnam's Ho Chih Minh-the most important, yet least known, war leader. He sketches the history of Vietnam from its earliest days, through its years as a French colony to today. He traces the history of the Diem family, its period of almost unlimited power, and its sudden fall. He takes his readers through the bewildering maze of coups and counter-coups which have devilled the government of South Vietnam and he shows the country-people of South Vietnam living in the constant shadow of war and death.


This report on Vietnam is a clear, balanced and vivid picture of a country at war with itself, and of two rival ideologies-capitalism and communism-fighting for control in a struggle that could well decide the future of all Asia.