The Voice of a City 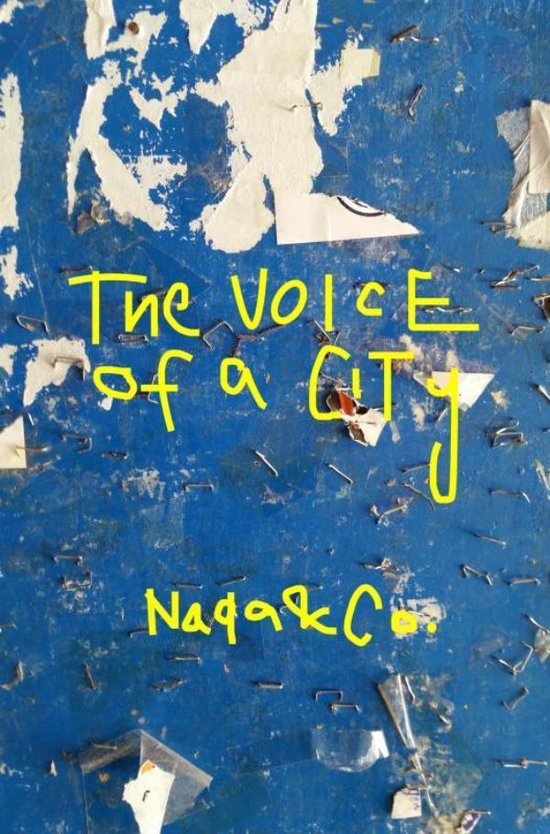 Between 2015 and 2018 the artists Nada Gambier, Mark Etchells and Thomas Kasebacher undertook a series of visits to cities across Europe, spending several weeks in each place in a sustained, playful and intuitively structured investigation. They went to, amongst others, Athens, Mynämäki, Tbilisi, Kortrijk, Lille, Tournai and Zagreb, criss-crossing the continent, in myriad directions, taking notes, taking photographs and making recordings. There was talk in bars and cafés, in private houses and apartments, in public spaces, in cars and offices. There were conversations with taxi drivers, teachers, priests, policemen, political activists, waiters, builders, journalists and others. And there were questions about change and city life, about politics and poverty, about lives lived and lives hoped for, about the past, the present and the future. Distilling these conversations and encounters into a series of accounts, stories, speculations and photographs The Voice of a City is a book that paints an idiosyncratic and avowedly fragmentary picture of contemporary Europe in the early 21st Century, touching its extremes of hope and fear as well as its changeable heart.
Toon meer Toon minder