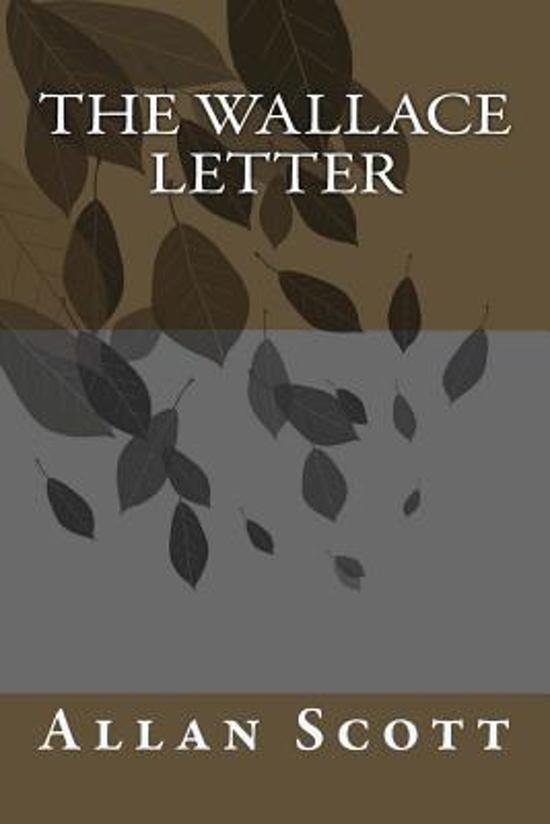 In the London of 1305, a chance meeting between Jonathan Payntour, a young Englishman, and Sir William Wallace, the Scottish patriot brought there in chains to stand trial for acts of war against King Edward 1, sets in train a series of events that lead Jonathan away from the normality and safety of his life in London. Considered by some from whom he seeks help to be a dangerous tool of the English king, he risks imprisonment and worse as he journeys to war-torn Scotland in search of a man who may not even be there.