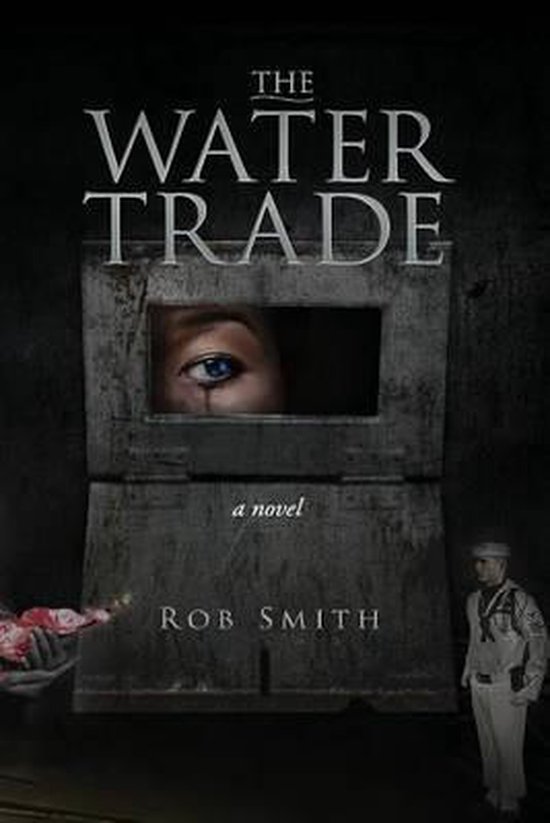 In the late 1930s a brilliant Japanese spy-in-training hides a dark secret. Despite unparalleled academic achievements and impressive physical abilities, he hides a damning psychological disability that is unknown to the public and his military superiors. His “condition” is one he shares with few others, but they are, like him, the high achievers of their day. Scientists, doctors, scholars, writers, politicians, actors and more. Unknown for the most part, even to one another in the early twenty-first century, they wrestle their shared disability into submission or risk losing everything they dream of and have worked for. Today we celebrate so many of them. These are the sufferers bipolar syndrome. But in 1938 so little was known that the disability remained without a public name although there were rumblings of its existence in scientific circles. The propensities of the condition were then, as now, unpredictable, sometimes shocking and often simply bizarre. It’s likely that as human beings have suffered with this “mood disorder” through millennia, some of them have been able to suppress the demon and have been able to press it deep into themselves and contain it…most of the time. “The Water Trade” is a novel built around the idea that a high level covert operative of the Japanese government was also a high functioning sufferer of what is today known as bipolar syndrome. The novel is an espionage tale and a historical romance which takes many cues from history, but imagines also what might happen when an agent with an undiagnosed psychological malady slips unnoticed into a leading role in the making of history. Even the most disciplined sufferer might be prone to make ill-advised decisions from time to time. “The Water Trade” explores how those decisions might impact the fate of individuals, governments and the future of nations. In 1938, while still in training with the Japanese Imperial Navy, ensign Arashi Sasaki is assigned to monitor shortwave radio messages when he comes upon one describing the northward movement of seventeen British troop transports on the open ocean to the west of Dakar, Sengal. He immediately reports the intercept to his superiors and the information quickly finds its way to the German High Command in Berlin. The subsequent sinking of the transports resulted in the death of over 1,000 British seamen. A year later, a courier-delivered hand-written letter of thanks from German Chancellor Adolph Hitler was delivered to the ensign. The rising star of the Imperial Navy might have languished in the obscurity of Tokyo office buildings if not for this lucky lightening strike, but as it was he found himself selected by top brass to be the eyes and ears of the Japanese Imperial Navy in Pearl Harbor, Hawaii in the fall of 1941. A poor choice of disguises on a daylight reconnaissance reveals his identity to a Japanese civilian woman and a US Navy shore patrol. Compromised by his unmasking he begins making a series of course corrections to keep the suspicious couple at bay. As the clock ticks down to the day of the attack on December 7, 1941, and just as incriminating evidence has been obtained, the zeros unload their ordnance on Pearl Harbor and the three parties are flung far from one another across the globe. The primary characters, despite their individual determination to let the past lie, are drawn together once again in a final explosive conclusion in 1954 Honolulu.
Toon meer Toon minder