The Wave A John Decker Thriller 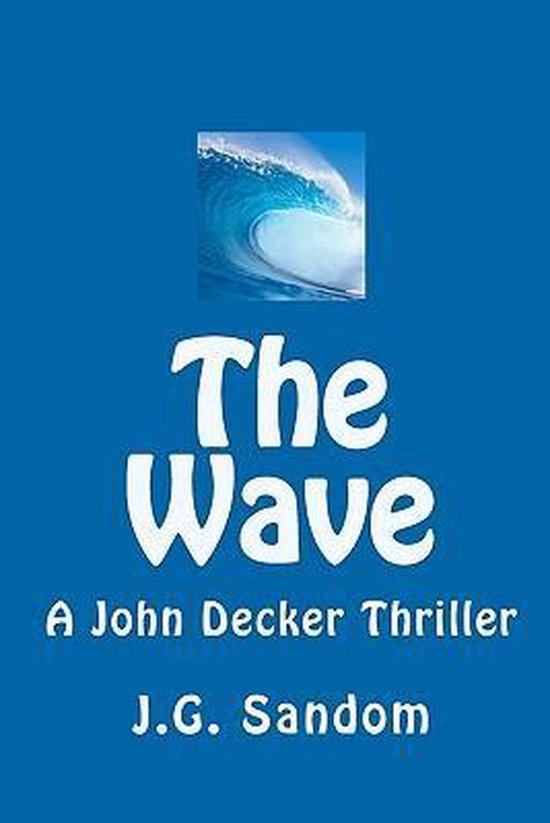 When Cryptanalyst John Decker of the FBI is assigned to the Joint Terrorist Task Force in New York, he has no idea he is about to be thrust into a deadly plot of eco-terrorism masterminded by El Aqrab, a diabolical killer recently arrested in Tel Aviv whose calling card is to wrap his victims up with incendiary devices designed to produce flames in the shape of Koranic verses. Some call it aesthetic destruction.Following the theft of eight kilos of Highly Enriched Uranium, an ultimatum is issued to the West: Release El Aqrab or a nuclear bomb will be detonated. But, at the last moment, El Aqrab escapes . . . and the authorities never get the bomb.While Homeland Security is convinced it's headed for New York, only Agent Decker - assisted by brilliant and beautiful oceanographer Emily Swenson - believes the bomb's true destination is La Palma, in the Canary Island chain.Now, Decker and Swenson only have six hours to prove their theory, defuse the bomb, and prevent a mega-tsunami from annihilating the Eastern Seaboard.Kirkus said, "Sandom's strength lies in the verve of his story, with writing that has both muscle . . . (and) brains . . . (THE WAVE) races from improbable to crazywild, all in good fun, with Sandom always one step ahead . . . A story with enough manic energy to be worthy of a nuclear explosion."
Toon meer Toon minder