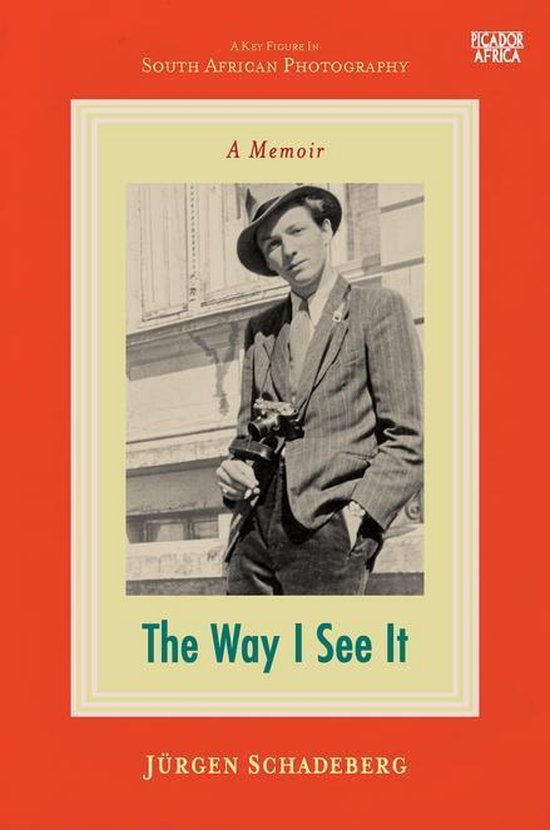 Many of the photographs are as familiar as they are iconic: Nelson Mandela gazing through the bars of his prison cell on Robben Island; a young Miriam Makeba smiling and dancing; Hugh Masekela as a schoolboy receiving the gift of a trumpet from Louis Armstrong; Henry "Mr Drum' Nxumalo; the Women's March of 1955; the Sophiatown removals; the funeral of the Sharpeville massacre victims … Photographer Jürgen Schadeberg was the man behind the camera, recording history as it unfolded in apartheid South Africa, but his personal story is no less extraordinary. His empathy for the displaced, the persecuted and the marginalised was already deeply rooted by the time he came to South Africa from Germany in 1950 and began taking pictures for the fledgling Drum magazine. In this powerfully evocative memoir of an international, award-winning career spanning over 50 years – in Europe, Africa and the United States – this behind-the-scenes journey with a legendary photojournalist and visual storyteller is a rare and special privilege. Schadeberg's first-hand experiences as a child in Berlin during the Second World War, where he witnessed the devastating effect of the repressive Nazi regime, and felt the full wrath of the Allied Forces' relentless bombing of the city, are vividly told. The only child of an actress, who left her son largely to his own devices, Jürgen became skilled at living by his wits, and developed a resourcefulness that held him in good stead throughout his life. At the end of the war, his mother married a British officer and emigrated to South Africa, leaving Jürgen behind in a devastated Germany to fend for himself. With some luck and a great deal of perseverance, he was able to pursue his interest in photography in Hamburg, undergoing training as an unpaid "photographic volunteer' at a press agency, then graduating to taking photos at football matches. After two years there, Jürgen made the decision to travel to South Africa. He arrived at Johannesburg train station on a cold winter's morning. He had a piece of paper with his mother's address on it, his worldly possessions in a small, cheap suitcase on the platform beside him, and his Leica camera, as always, around his neck.