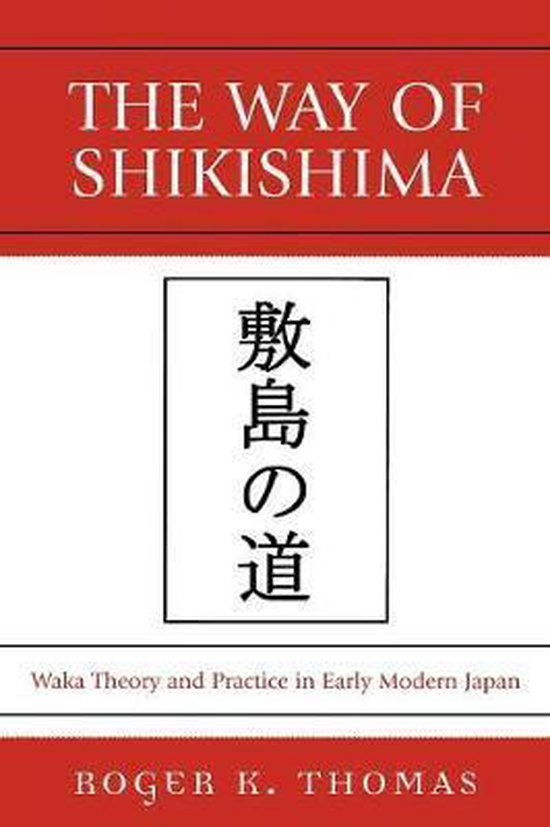 Though the haiku is the best known Japanese verse form in the west, its appearance in the early modern period (1600-1868) was preceded by at least a millennium of waka poetry, whose thirty-one syllable version, tanka, had dominated Japanese letters among the aristocracy from the beginning of the tenth century. By the dawn of the seventeenth century, waka appeared to be more bound by convention than ever before, and class privilege in its practice and instruction seemed unassailable. This condition has prompted some modern scholars to dismiss the waka of that period as an anachronistic holdover. The Way of the Shikishima challenges this notion as facile and demonstrates how, from the beginning of the Tokugawa hegemony in the early seventeenth century, waka was in fact closely tied to contemporary social, cultural, and intellectual developments, and how those ties became closer over time. The aristocratic monopoly of the art that prevailed at the beginning of the early modern period gave way to popularizing forces until, by the middle of the nineteenth century and nearly all practitioners of note were commoners.
Toon meer Toon minder