The Wenger Code Will it Survive the Age of the Oligarch? 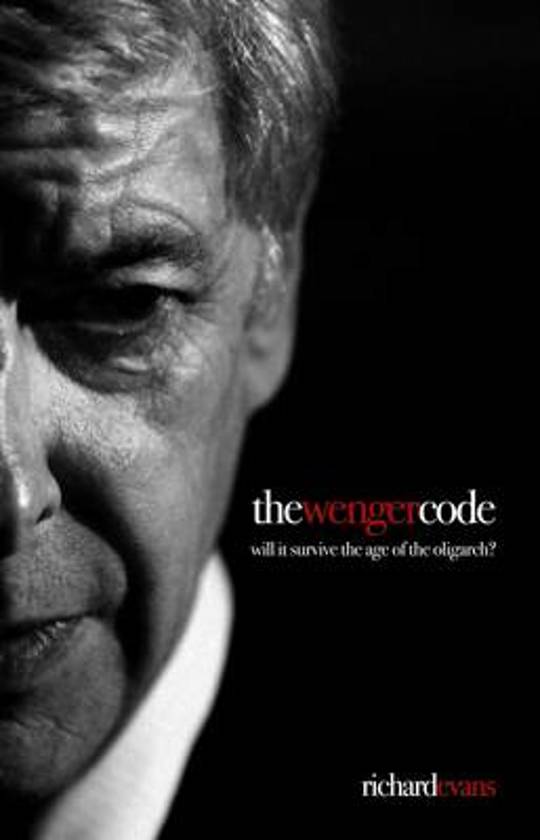 Arsene Wenger; coach, manager and enigma at the heart of one of the greatest London football clubs. He is a walking conundrum of ideas, philosophy, sports psychology and an unwavering sense of self. He is the talisman of a Gunners side who have ridden the highs and the lows of the Premiership, but who in the modern game has employed a unique code of management. The Wenger Code explores the essence of Wenger's genius and what makes him standout as Arsenal Manager and leader unmoved by the gargantuan finance of 21st century football. In the no nonsense writing of life long fan, Richard Evans, the reader is given the painful truth, the inspiring truth and the future hopes for Arsenal Football Club as it builds upon the intense vision and belief of one man, one manager, and one code. With evidence vividly brought to life from the 2010-11 and 2011-12 seasons, The Wenger Code is a must read for football fans; as much a book about football management itself as a book about the mighty Arsenal FC.
Toon meer Toon minder