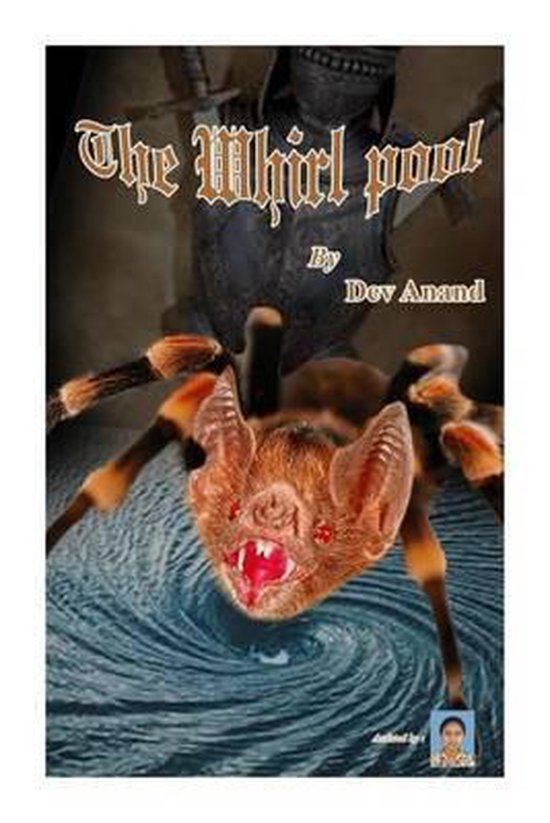 The whirlpool is a fictional novel based in the very early 19th century. Sri Lanka or Ceylon was a Colony under the British Empire at the time. The rule of law was administered by unscrupulous Headmen at grassroots level. This is almost a true story of such a headman and his lascivious ways plus the unbelievable and extraordinary experiences of two young boys. So, in the end this effort may be called a hybrid story full of thrills and spills, love, sex and many terrifying experiences of hunters and the hunted, very skilfully described so as to make the reader feel like enjoying the whole story non-stop up to the end! Some of the eerie happenings may not be believed by you, but mind you, they do really happen once in a way in the dark tropical rain forests, I mean really untracked virgin rain forests! So all of you young ones who have a heart for nature and adventure, go ahead and read ‘The whirlpool’. Hey not only the young hearts I assure you the elderly ‘young at hearts’ will also be crazy about the whirlpool series.This introduction is not complete without saying something about the two adventurous boys who get caught in a huge whirl pool and are taken through underground waterways at supersonic speeds and surface inside a gigantic volcano. Strange things happen inside this long dead volcano. For example a teenage girl happens to be the supreme commander of the elite commando unit. She had been taken prisoner by the arch enemies of the city nation named Moon Ray-The cannibals. She is stripped naked and brutally whipped almost to death and rapped (or was she?) by the cannibal chief who is found standing over the spread-eagled body of the luscious commander, when with the year splitting noise of a bomb, a rescue party rushes in through a large space in the very thick and tall parapet wall of the cannibal village, created by the bomb blast! A bomb? How come? How can there be a hand bomb or a pineapple or a grenade inside this vast dead volcano, completely cut off from the rest of the world for millions of years! You will have to read on to find out about this as well as the abominable and monstrous creature on the cover page.
Toon meer Toon minder