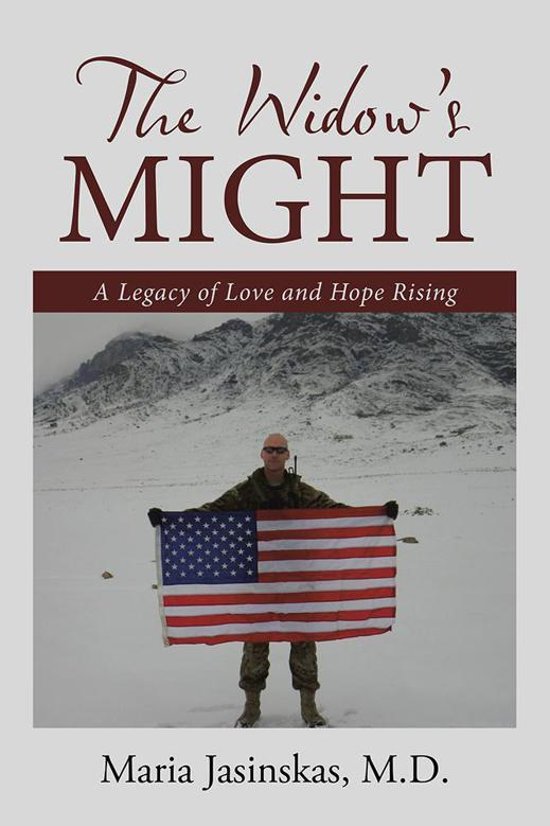 911 resulted in nationwide voluntary enlistments to our military. The unfortunate war related deaths estimated at 6000, though tragic in number, pale in comparison to the number of deaths during the same period due to soldier suicide. The Widow's Might is Dr. Jasinskas' personal account. Married to an enlisted soldier, she in an effort to use her expertise in the field of Psychiatry to assist with soldier suicide joined the military. Two months within her commission date, her own husband, a veteran of 23 years took his own life. In the book, she describes her experience as the wife of a former United States Marine, who reenlisted after 911. Staff Sergeant, (SSGT) Gregory Jasinskas, served both as a law enforcement officer and a war decorated veteran. With no signs or warnings, he chose a permanent solution for a temporary problem succumbing to death by suicide that shocked his family, community, coworkers and comrades. Dr. Jasinskas shares how one can overcome the loss of a loved one due to suicide. Though replete with hope, the book beckons our society to address the issue.
Toon meer Toon minder