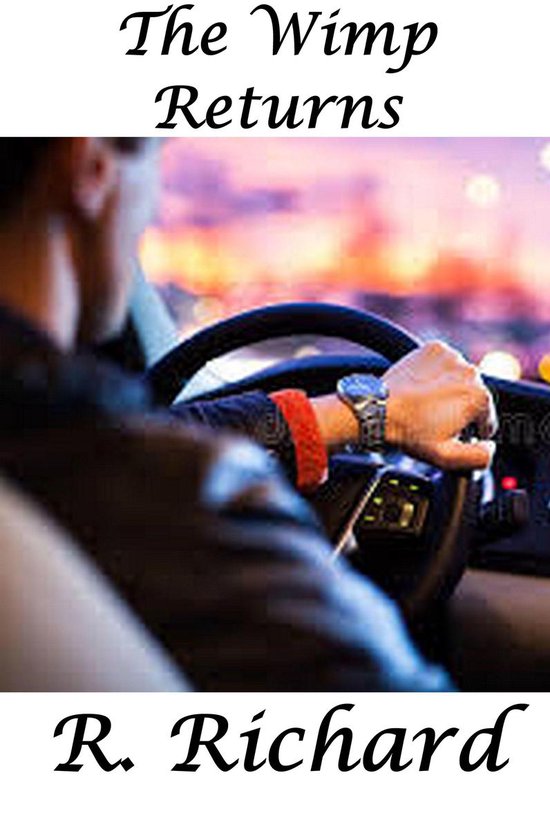 Back in high school, I was the queen of Centerville. I was the Homecoming Queen, the Girl Most Likely and all that kind of thing. I could have snagged Jim back then, but Billy was the captain of the football team, the social lion and the handsome boy that all the girls wanted. I snagged Billy, right after we got out of high school. Meanwhile, wimp Jim got scholarships and went off to college and that would have meant a wait of four years. Little Susie just couldn't wait.

Billy got himself a minimum wage job in the warehouse. Okay, unless a guy's family had a business, the warehouse was the only available local job. But, little Susie didn't think things through and see the situation, before she jumped. Little Susie did get herself a job with the Centerville Police. Then the Centerville Police got involved with a drug gang, that was producing speed. I was assigned to get close to Monica, the bitch who was Country's woman. When Monica lost the baby that she was carrying, due to the booze and drugs lifestyle that Country and the boys were living, she turned against Country. Little Susie was there for Monica and she got Monica to turn state's evidence to break the drug rung. There were state police and even FBI involved in the breakup of the drug ring. Little Susie found out that she could play in that game. Little Susie then became Officer Susan Prints. Officer Susan Prints then was making more money than her husband, Billy Prints. Billy Prints didn't like the fact that his wife was making a lot more money than he was. My husband and I had nasty arguments all the time. Finally Billy beat the crap out of me. After I got treatment for my injuries, I had some of the Centerville Police talk with Billy about what would happen if Billy ever abused me again. I then divorced Billy and got more threats from him.

Several of the male Centerville Police officers then talked with Billy. The male officers talked with Billy about the alley behind the police station and what would happen if he ever again tried to beat up a Centerville Police officer. I think that they also talked to him about what would happen with his testicles, but I certainly wouldn't know anything about that.

After my divorce from Billy, my social life got a little slow, actually a lot slow. The local boys only know a few things about wooing a girl and feeling up a police officer doesn't really work.

I then tried a little romance with women and I quickly found that I really don't like getting involved with romance with another woman.

I then purchased a "pocket rocket' and had sex, if no romance, with myself.

Into my little world, then comes Jim Pond. Jim was a wimp, back in high school. He was a poor boy, who did nothing but study. Little Susie wanted to have some fun. Billy was fun, Jim was just hard work.

I then review Jim's high school records. His grades are nothing special, mostly As and Bs, However, his English grades were achieved only after Board of Education review of initial flunk grades. I note that Jim was told not to refer to his English teacher as a "fat stupid ugly, closet lesbian bitch.'

I think back over my high school days and realize that, in at least one case, the word closet doesn't really apply.

I then review Jim's college records. His grades are nothing special, mostly Bs and Cs. However, his math and computer course grades are all As.