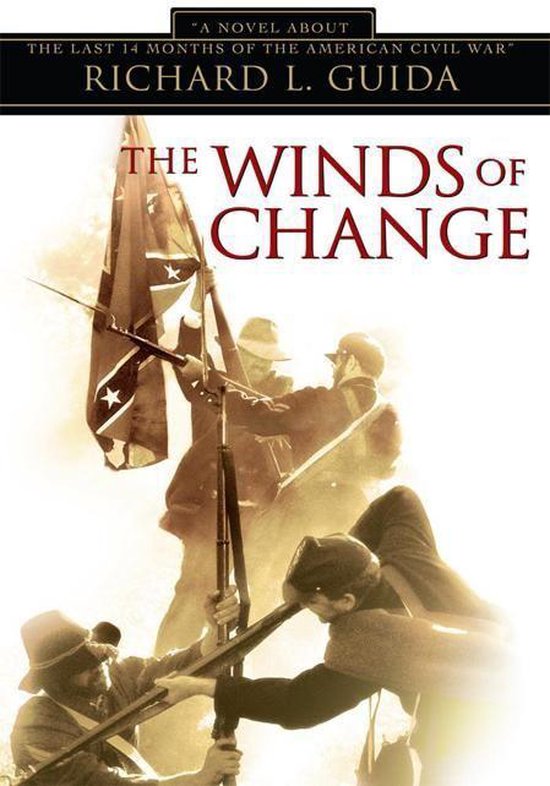 A gripping historical novel, The Winds of Change encompasses the last fourteen months of the American Civil War. Beginning in March of 1864, President Abraham Lincoln meets Ulysses S. Grant, who explains to Lincoln his strategy of attacking the South at all points simultaneously, thereby preventing the South from reinforcing threatened points by shifting troops.


Grant's plan of ''total war''-thousands of families driven from their homes in despair-is designed not only to defeat the armies of the Confederacy, but also to take the will to fight from the Southern population. He works in conjunction with William Sherman and George Thomas in the West, Philip Sheridan in the Shenandoah Valley, and George Meade in the East.


In The Winds of Change, you can experience the conflicts and intrigue encountered by President Lincoln and his trusted generals as lives are lost in battle and strategies are revised to ensure victory.