The Winds of Time 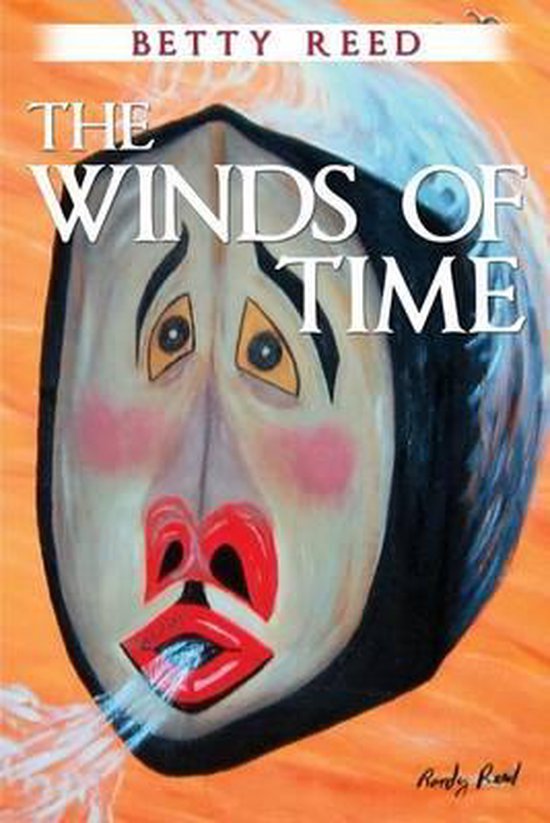 Tragic intensity and stories of beauty, love, and hope are the hallmarks of The Winds of Time, an intense fusion of fiction, memoir, and literary prose that presents a stirring, historical portrait of the Great Depression. Life during the Great Depression was often overshadowed by poverty and displaced families. Betty Reed, known as Jeanie, was part of a vagabond family who left their home in the Ozarks to make their way to the migrant farms of California and the mining camps of Nevada and Colorado. As Reed put it: she was the "migrant farm child at the Lucas Ranch, Cucamonga, California; the miner's daughter at Boulder Dam; a child of the desert in Mina, Nevada; the country girl from the Ozarks; and the unwelcome step-child in Antonito, Colorado." And her journeys, challenges, and triumphs, so beautifully illustrated, are part of the amazing journey that would take her from the hills of the Ozarks to Canyon de Chelly and beyond, finally allowing her destiny to lead her to her descendants of the lost Island of Atlantis. From the building of the Hoover Dam to stories of the mining camps in the Southwest and of the migrants who traveled from Arkansas in search of opportunity and promises in California, Reed's story presents poignant vignettes of people and of survival, amidst the greatest odds. Betty Reed was born in Lincoln, Arkansas, during the Great Depression. The Winds of Time is largely autobiographical, detailing her life during the Great Depression and her travels through Arkansas, California, Nevada, New Mexico, and Colorado. Her mother, Syble, left five-year-old Reed in Mina, Nevada, and returned home to Arkansas. Reed graduated from high school in Ontario, California, in 1950. She married and moved to Texas, where she and her husband had four children. Reed eventually returned to school, where she earned her R.N. and a B.S. in psychology with a minor in English literature. She is also the author of Alfie the Armadillo, a children's book.
Toon meer Toon minder