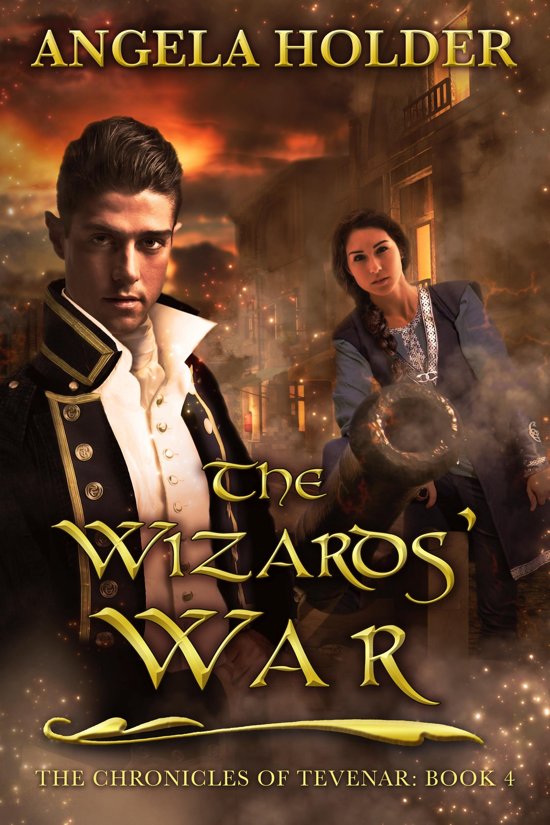 For the first time in its history, Tevenar is at war. The Matriarch of Ramunna, furious with the wizards she believes betrayed her, has sent the Armada to conquer and destroy. Armed with a secret weapon that makes them the unchallenged terror of the seas, the ships of the Armada descend on vulnerable Tevenar.


Elkan and Josiah, along with the rest of the Wizard's Guild, scramble to rally the people of Tevenar to defend their home. The Mother's power gives them a chance to stand against their foes, but alone it's not enough. To defeat the Ramunnans, they must find a way to duplicate their enemies' weapons. Josiah believes they can, because they've encountered a similar explosive before. But only one person in Tevenar knows how to make and use the deadly blasting powder—Meira, the woman Elkan once loved and rejected.