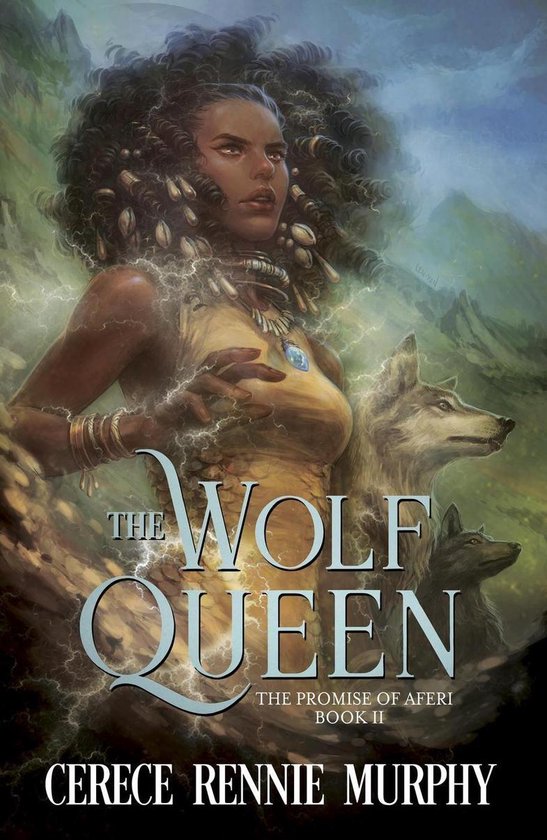 To claim their future, she must avenge her past.


War has come to the Land of Yet and though the wolf has awakened within her, Ameenah Yemeni has just begun to understand the legacy behind its magic.


Without the wisdom to wield it, she knows she is no match for the treachery of the Hir, whose lust for absolute power threatens everything she holds dear.


Her only chance – Yet's only hope – is for its people to band together and fight.


But the Hir's iron grip reaches deeper than they ever realized and the land that once stood together is more divided than ever. While Ameenah travels to the isolated Province of Harat in search of allies and the remnants of the mythical Amasiti, the man she loves must take a different road, each uncovering terrible secrets, centuries in the making that could unravel their rebellion before it has time to take root.


In a desperate race to rally a force strong enough to defeat the Hir, Ameenah's quest plunges her into the depths of a cursed land to recover what remains of an age-old promise—but the cost of saving her people just might be her life.


The final chapter of The Wolf Queen adventure is here.