The Woman Who Went to The Moon captures in poems, six days spent in the tiny community of Igloolik in the Arctic winter of January 2006. Ice-locked to the Melville Peninsula, Igloolik lies west of Baffin Island. This is the year of the Circumpolar Moon, where the full moon sweeps the heavens at the lowest point of its curve in its 18.6-year cycle. The poems are suffused with its light and the slow ebb of its celestial brightness in the days that follow, as the sun for first time in four months creeps over the horizon, heralding the approach of spring. The poems weave women's igloo art, a community's grief for teenage suicides, the immensity of landscape, and the tension between the Elder's intuition and the outsiders' science. Shifting between mythic tale-telling and the vibrancy of town life, these poems will speak to those for whom body, soul, and naming are not divisible. 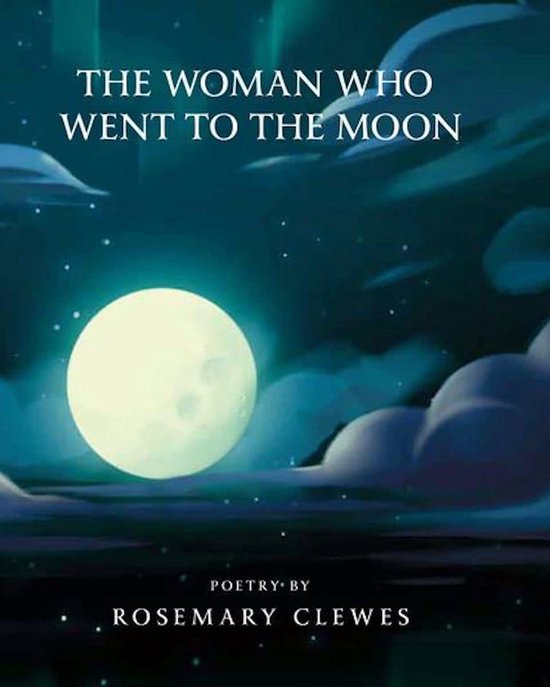