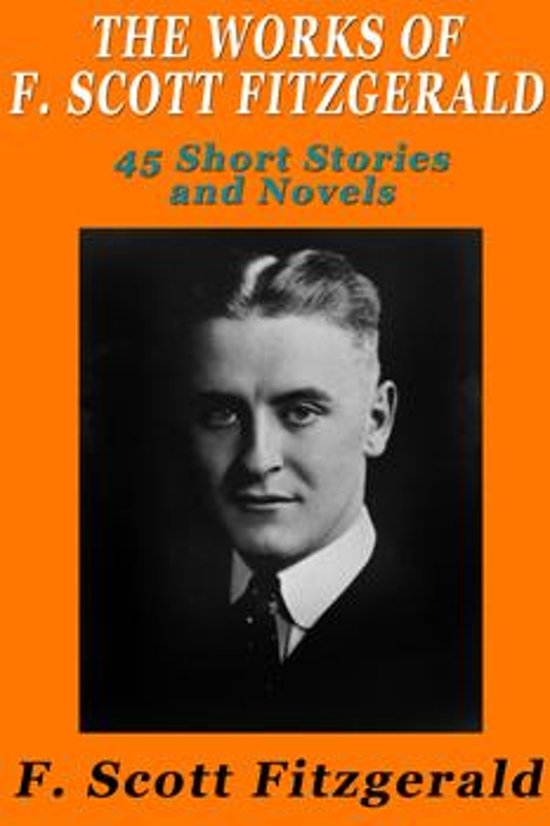 This title is a collection of 45 novels and short stories of F. Scott Fitzgerald. Fitzgerald's short stories have themes that do not only relate to the problems and culture of the Jazz Age, but were also about the promises and despair encountered by the youth, as well as aging. Love and relationships between two mismatched or unlikely characters are common, such as people who are unlikely to develop a spark of romantic interest between each other.


The plots are usually set in the culture of the upper middle class and the elite, with characters either from this social group or aspiring to become part of it. Being inspired by the events that occurred during The Great Depression and the stock market crash, the stories also involve characters who lose wealth, but who are still trying to maintain their opulent lifestyle.


However, Fitzgerald's stories will remain relevant no matter which era the readers are born into.


Inlcuded in this book: