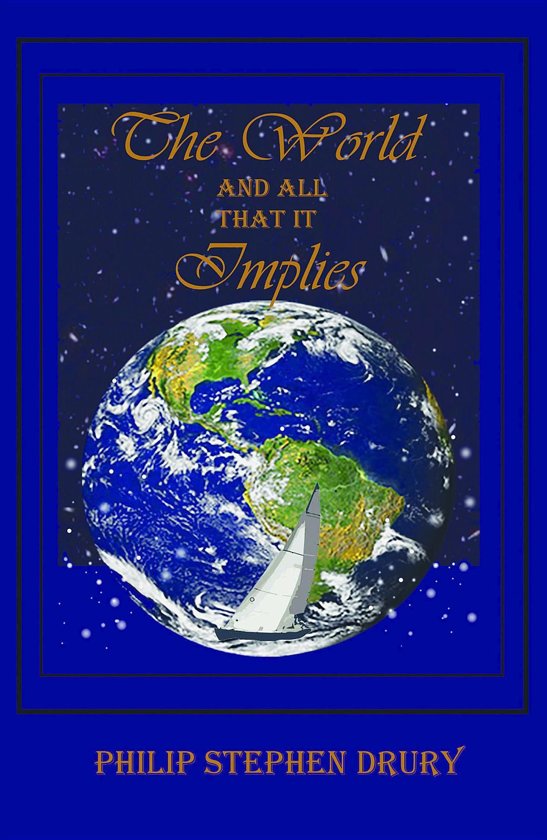 The main character is an irreverent, sardonic architect, shaped by the world of pharmaceuticals, who comes to the realization that his life needs retooling and proposes to set sail on a small boat and rethink his life. At sea, he is ravaged by a storm and his boat is capsized. At first, he is excited by the idea of a "true life struggle" but he is stranded at sea for more than a month and is near death when another storm hits and he is cast upon a small island with a dormant volcano. Using his limited survival skills he nurses himself back to health. He discovers a section shoreline where a huge amount of detritus has washed up from shipping containers that have spilled overboard. He is awash in Nike sneakers, crates of bottled water, office supplies and women's clothing. His immersion in nature and forced self-reliance spawns a series of philosophical/psychological transformations. He uses the empty water bottles to write notes (ruminations on his thought process and experiences) and casts them out to sea.


Here the focus shifts to two characters on the mainland, Izzy and Jacob, who each find a bottle that has washed up on the beach. Numerous posts appear on social media as other messages have washed ashore all around the world and the "bottlepodcasts" become the buzz of social media. Izzy finds mystical meaning in the discovery of the messages but Jacob remains skeptical and believes these messages to be some kind of prank.


Izzy transforms into a spiritual "deliverer", giving speeches in a nearby park and becomes a sensation. He has revelations of his own and the book ends when Izzy disappears at the end of his last park "happening" under mysterious circumstances