The World at Large 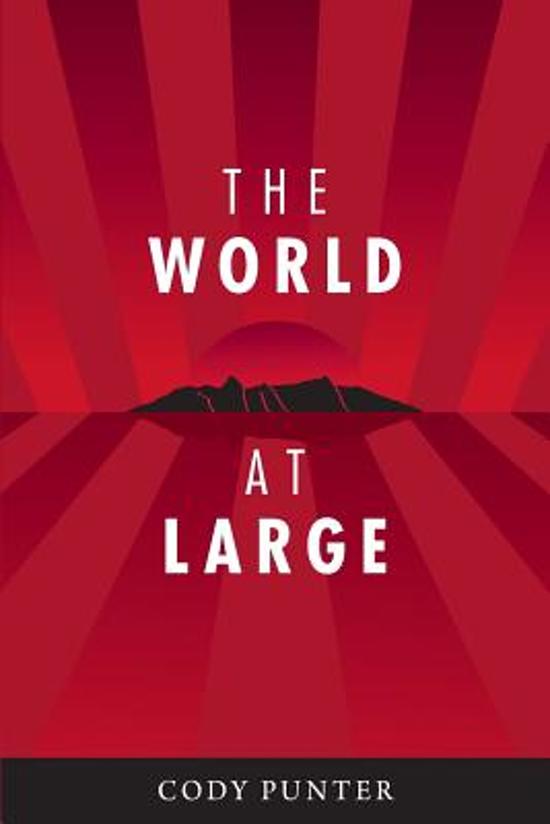 It was just another harmless escape, another routine binge. At least that's what Austin tries to tell himself when an old friend tells him to book a flight on short notice. Besides what else was he supposed to do while he waited for the news to come? When he finally meets up with Sam on the other side of the world, Austin finds little comfort in the fact that everything he dreaded is even worse than he could have imagined. His spirits are lifted when they meet a happily engaged gay couple and a pair of innocent looking German girls who are more than happy to distract them from the mundane debauchery that comes with being stranded with an army of well-fed backpackers on an island in the middle of nowhere. But it’s only a matter of time until the blur of cloudless days and frenzied nights begins to wear on them and soon enough the trip descends into a hard drinking drug-addled spiral of dementia. As Austin becomes sucked into the madness, he grows desperate to escape his surroundings by whatever means possible. But as their daily routine becomes increasingly absurd, he has to come to terms with the fact that there is one thing he will never escape.
Toon meer Toon minder