The World From a Veranda 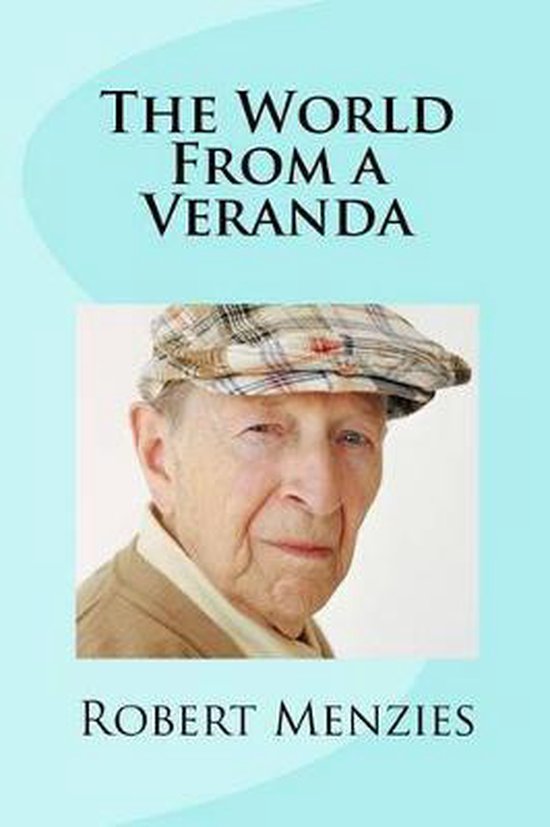 Arthur is a worn-out war veteran who now sits on his veranda smoking and coughing his heart out and watching the world go by.He watches as a group of seasonal workers steal goods from his mate Phil's General Store across the road. He informs Phil of the thefts and Phil then employs a friend of Arthur's, a fourteen-year-old girl called Jilly, to keep an eye on the store.The gang kidnaps Jilly from the store and take her to a bush hideout where they beat her, terrorise her and sexually molest her.Arthur mounts his worn-out old mare Blacky, and goes after the criminals, unconcerned for his own welfare. He doesn't care if he dies saving Jilly. His lone crusade leads to a great deal of bloodshed and anguish for himself, Jilly and her family.His mission becomes clouded with more and more difficulties and unexpected twists and turns, finally reaching a bloody and unexpected climax.
Toon meer Toon minder