The Worst Five Months Ever 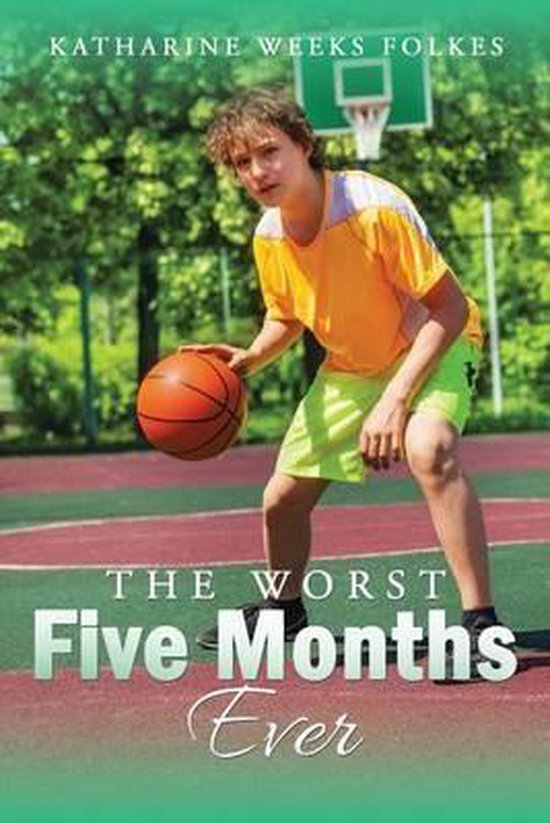 Fifth grader Travis is constantly bullied by his twin cousins, Howie and Homer Hall. When their parents separate and move out of their current school district, Travis's parents invite the boys to stay with them until the end of the school year. As the months pass, Travis' anger and frustration grows. He is not only constantly on the defensive with his cousins, but eventually he feels that they have taken his place in his own family. Throughout the five months Travis is given lots of advice by his irascible grandfather, erudite college professor dad and suspicious mom. Despite Howie's constant griping, there are events in which the three boys participate. At the school Talent Night they're in a skit: "Who's On First?" with a live parrot, they help build a double-decker tree house, and they go to the coast for Spring Break. For Travis's birthday, Grandpa takes him to a Spurs game, where Travis's hero, Tim Duncan, at Grandpa's request, wishes Travis a happy birthday, fist-bumping him and the most awesome thing—gives him an autographed basketball. Travis swears he will keep it forever. When a horrible incident occurs, it tests the courage and character of each boy. This story takes place when Tim Duncan still played for the San Antonio Spurs.
Toon meer Toon minder