The Year of the Locust A Thriller 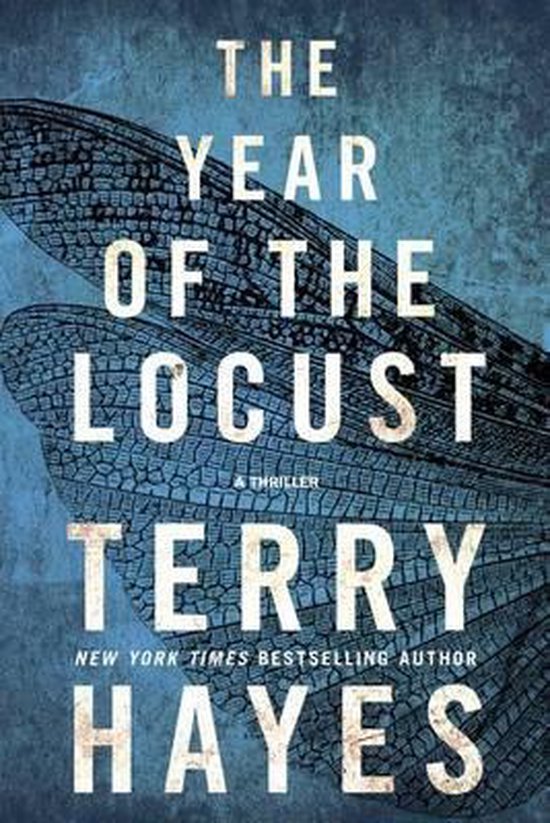 Terry Hayes returns with the thrilling and eagerly awaited follow-up to his New York Times bestselling novel I Am Pilgrim.

Regarded as &;the best book of 2014&; (Suspense Magazine), &;a big, breathless tale of nonstop suspense&; (Janet Maslin, The New York Times), and &;simply one of the best suspense novels I&;ve read in a long time&; (#1 New York Times bestselling author David Baldacci), Terry Hayes&;s masterful thriller I Am Pilgrim was the recipient of countless accolades. Now, with The Year of the Locust, Hayes has penned a breathtaking story about cutting-edge science, a government conspiracy, and one man&;s desperate attempt to unravel it all.

Luke Truman is a junior officer on board the USS Leviathan, the most advanced and powerful warship ever built. It is an eight-hundred-foot-long submarine which, among its vast array of weaponry and secret systems, boasts a top secret &;cloaking technology.&; Bending light around objects to render them invisible, it is the hottest military research innovation not just in the US, but throughout the world. Now the time has come for the first large-scale trial of its effectiveness. But neither Luke nor the United States government realizes the astonishing forces this experiment will unleash. What Luke discovers on board the Leviathan is that the future of our world is at a deadly tipping point and that only he will be able to stop the cascade of events which are leading them all inexorably towards doom.

A breakneck story of nonstop suspense, The Year of the Locust is a high-concept thriller unlike any you&;ve read before.
Toon meer Toon minder