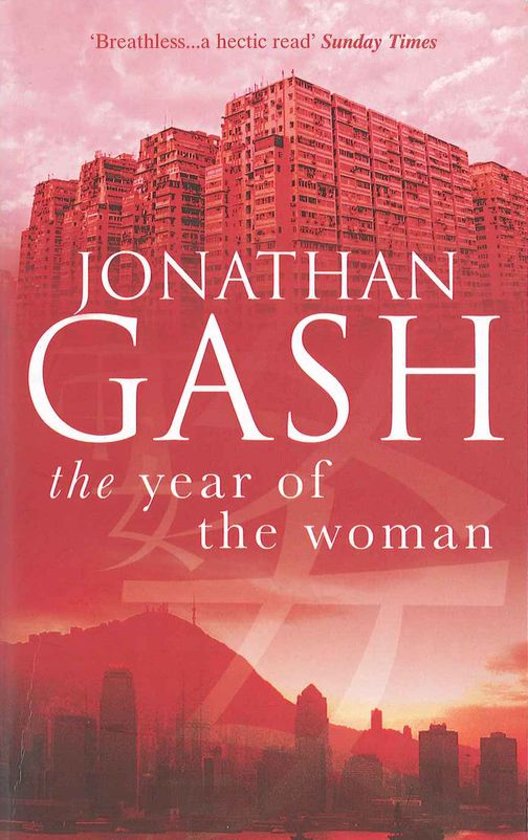 KwayFay was once a "Cockraoch Child', a homeless scavenger on Hong Kong's waterfronts. Now she lives in a squatter shack on the mountain slopes, and commutes daily to her job as a lowly office clerk. She survives by paying bribes if she has to, and keeping silent when abused. Her only ally is Grandmother's Ghost.


There is a tense, pregnant feel to Hong Kong, for this is the time just before the Handover, when the People's Republic of China will repossess the Crown Colony. Hongs and Triads – underworld organisations that are above the law – are concerned, since China's policy is to eliminate criminal cliques.


The head of a Triad learns of the impoverished "no-family' girl who talks to ghosts, and wonders if she could hold the answer to the questions of an uncertain future. Except that superstition is also forbidden by the incoming regime: the girl might be the last chance for his Triad's survival – but believing in her might prove to be its destruction.

Originele Titel
The Year of the Woman