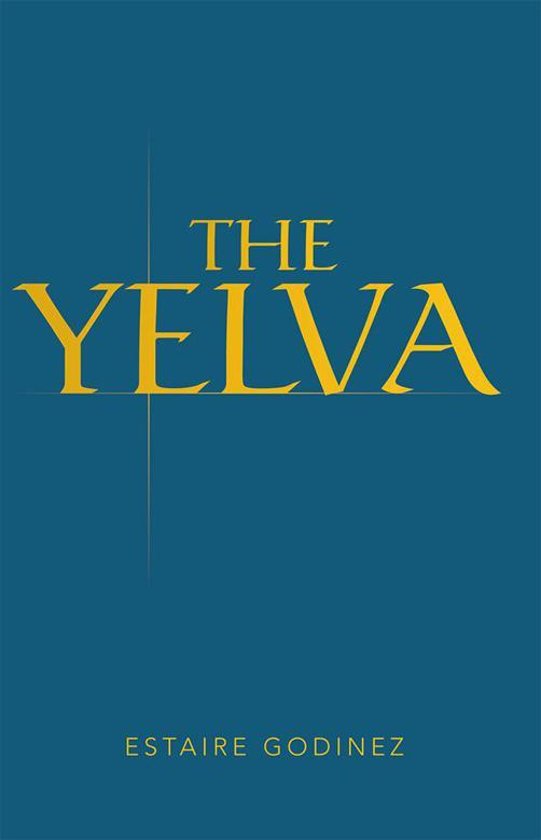 This story full of adventure, redemption, and impossible romance takes place in South America. Nonconforming New York City corporate leader, Richard Trent, and CEO Thomas Craig are some of the only businessmen bold enough to form an alliance with tribal leaders to create a pharmaceutical company in the jungles of South America. Against all odds and with the help of the spirits of the jungle, called The Yelva, along with 10 other healers led by Lorena Vazquezthe most powerful shaman in South Americathe unlikely alliance fights against corporate greed and a local drug cartel to preserve their lands. Soon, the impossible becomes possible. The Yelva are the protectors of the jungle and all of its inhabitants. Together The Yelva fight alongside Thomas Craig to defend their lands and sign a contract that would solidify this venture. They split into three groups and agree to meet at the Fabrica de Hoachila on the third day. Global Tronics CEO Mr. Gains leads a competing company in New York City. He has formed a close friendship with Seor Sanchez, one of the cartel leaders, and together they decide to take on The Yelva-Craig alliance, so the battle begins. Three groups, one destination, one outcome.