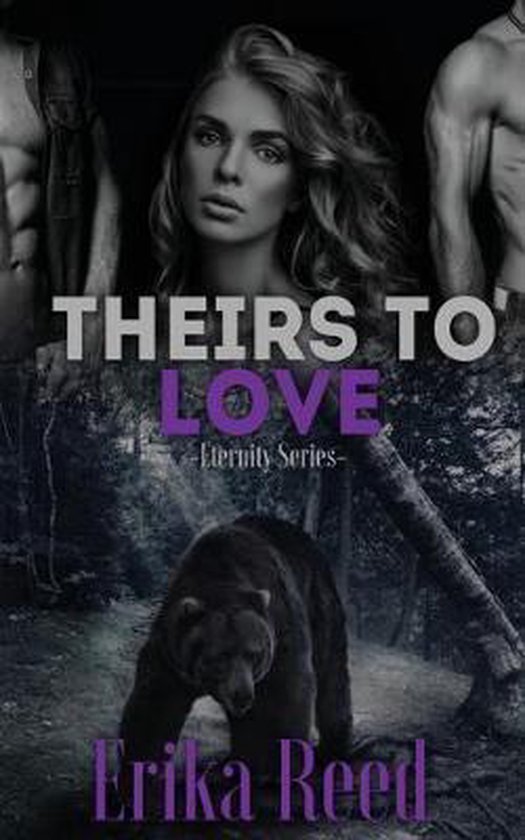 Danielle Olsen knew that in her line of work as a paramedic, losing a life came with the job. But no one ever prepared her for what it felt like to lose one of her own mates she was about to marry. At the worst time in her life she pushed everyone she loved away, including her mates twin brother Mason. Like Danielle, Sheriff Mason Gray mourned the loss of his twin brother. He allowed her the space she needed to heal her broken heart, but his patience had worn thin and the time had come for him to claim his mate once again. He wasnt sure how to help her move on, until Masons cousin Shane returned to Eternity after a tragic accident that left him scarred for life. Shane had always had a thing for Danielle, until now he never had the opportunity to act on his desire for her. Now that Shane was back in town, their little sexy vixen didnt stand a chance at escaping what Mason and Shane had planned for her once they had her all to themselves. No one ever said living in the quiet bear-shifting town of Eternity was anything but ordinary, especially when two determined alpha men always get what they want.
Toon meer Toon minder