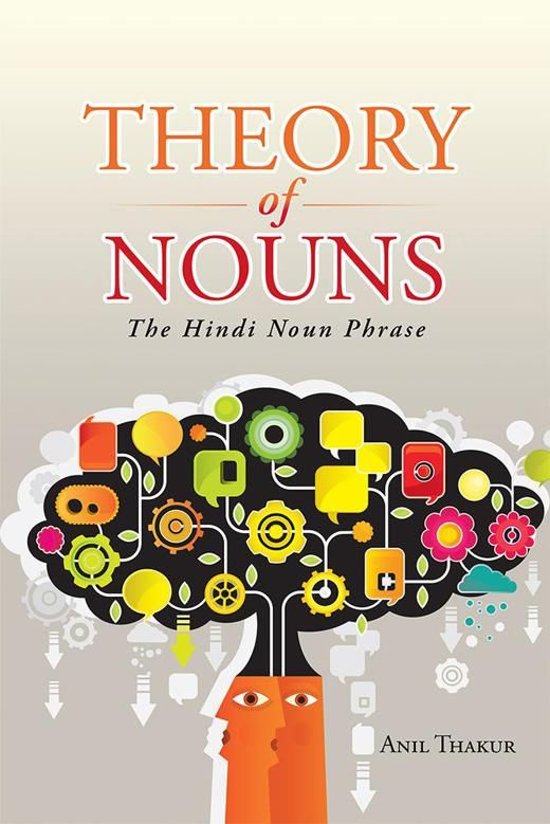 This book studies the nouns at their syntactic level and compares their internal structure with that of the verbs. The major part of the book is drawn from my doctoral work on the structure of the Hindi nouns within the theoretical approach of determiner phrase analysis in the generative linguistics framework. The book investigates the structure of the nominal phrase in Hindi under the theoretical assumptions that nouns and verbs parallel in their internal structure. That is, nouns and verbs and for that matter other words, that either associate with the nouns or the verbs, are identical inside, in their internal world. This assumption has been called determiner phrase analysis of the nominal elements in the existing literature (Abney 1987). I draw upon evidence from the different phenomena of the nominal phrases, such as the genitive constructions, (in)definiteness, focus and topic inside them, displacement phenomenon within the noun and the gerund constructions. The study is reported in three chapters.