They Called Her Alivia The Quest for the Twelve Amulets 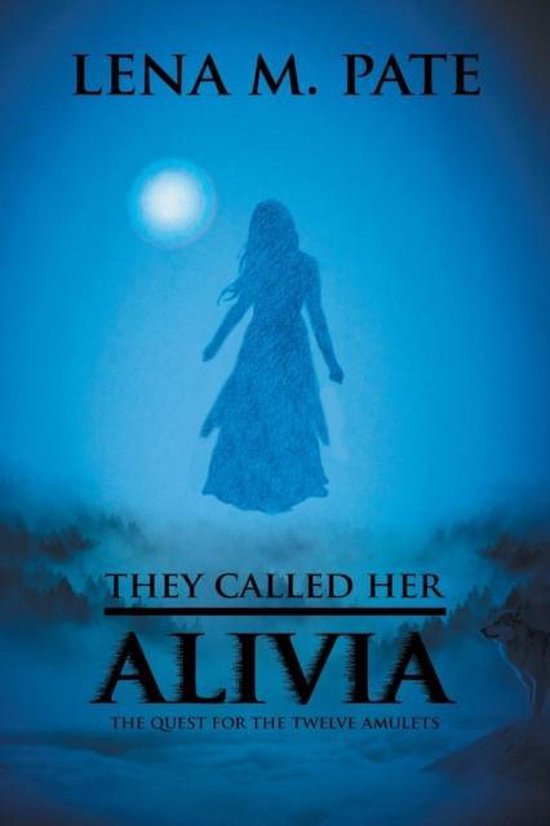 PRINCESS Alivia discovers that she is not only a sorceress but also the guardian born to halt the returning terror of a black-magic wizard named Abaddon. Along with her beloved pets and familiars, Conall and Erskime, she lives hidden in a cave protected by three hobgoblins and twelve ancient warrior faeries in the town of Brightenbeam. She is brought there to sharpen her skills and to avoid capture by the horrifi c warlord Guthrie and his black-magic seer Necromanticus. Sent to Clavenburn to learn magic, she becomes best of friends with well-mannered Genevieve, sassy and outspoken Catriona, Dooley the warrior, studious Waverly, and handsome but mischievous Alasdair, while being thwarted by the evil orphan twins Tearlach and Broch, along with their sidekicks. Headmaster Professor Hesperus Orfeo wears a mysterious pendant similar to the one worn by Falon, head guardian of the faeries. Also on staff is a mystifying school sentinel named Sir Cayden, who is keeping a puzzling secret. Surviving a kidnap attempt, Alivia acquires one of the twelve hidden amulets. During holiday, Cat and Genevieve help Alivia rescue a baby Skye dragon she nicknamed Spitfi re. Attempting to return the dragon to his home, they befriend a berg troll named Hernhaugen, who helps them battle bewitched bats and boggarts sent by Necromanticus to steal the Ring of Nature. At the end of the school year, her friends convince Alivia to enter a magical tournament where they learn that teamwork is the strongest magic of all.
Toon meer Toon minder