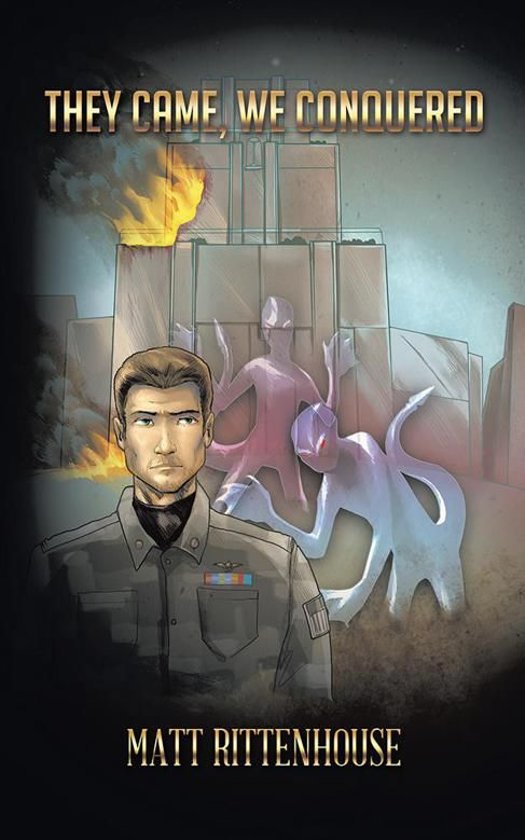 Mic is a high enlisted rank in an elite unit of the National Guard 150 years in the future. He has a Marine Corps background. He patrols a rural area when he stumbles across some unusual sightings from residents in his district. Then bizarre force fields capable of vaporizing anyone who walks into them are strategically set throughout rural areas. He and the people surrounding him determine the best course of action is to wait in their bunkers especially as the confirmed number of alien sightings increases. However food is running low and patients are being tested. As the visitors intent becomes clear it is time to take action. The National Guard elite platoons are called to duty as well as a new branch of military. The Stratus Guard who missed the aliens sneaking in is called to join the fight. They try to match pound for pound the aliens technology in the air; and on the ground soldiers go against millions of higher evolved species. From battle to battle the best hope for winning the raging war is unity in numbers.