They Stooped To Folly 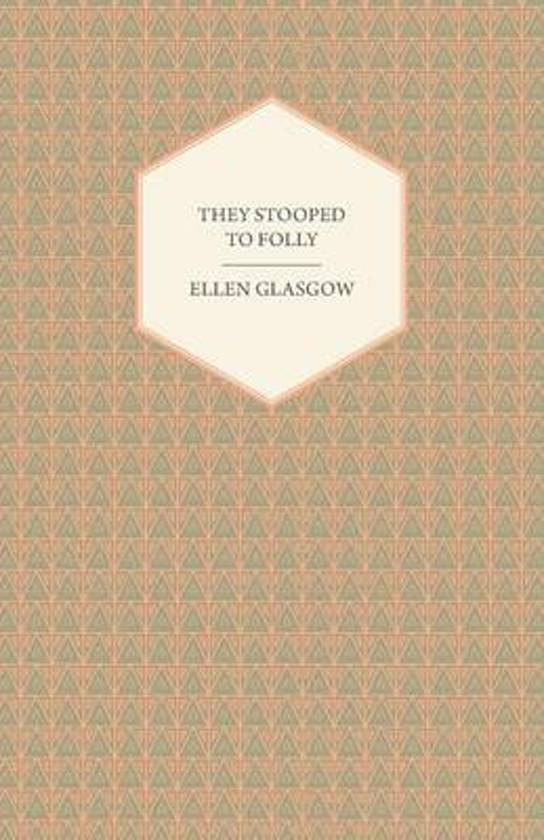 Virginius Littlepage is a lawyer working in Queensborough, Canada. Dejected and tired of life, he finds little solace in his family affairs and turns his attentions to his secretary, Milly Burden, in a last-ditch attempt to inject some spice in to his life. With the arrival of Littlepage s domineering daughter, who returns from a life of war work and philanthropy, comes a new series of interpersonal problems for all concerned. 'They Stooped to Folly' is an engrossing tale of love, loss, deceit and dedication guaranteed to pull the reader into the midst of the chaos caused by the problems of family, love, and duty. Ellen Anderson Gholson Glasgow was an American novelist whose work illustrated the societal changes of the contemporary south. Amongst her most famous works are 'In This our Life' (1941), which won a Pulitzer Prize and was made into an eponymous named film by Warner Brothers, and 'The Sheltered Life' (1932). This book, originally published in 1929, is now published with a new introductory biography of the author."
Toon meer Toon minder