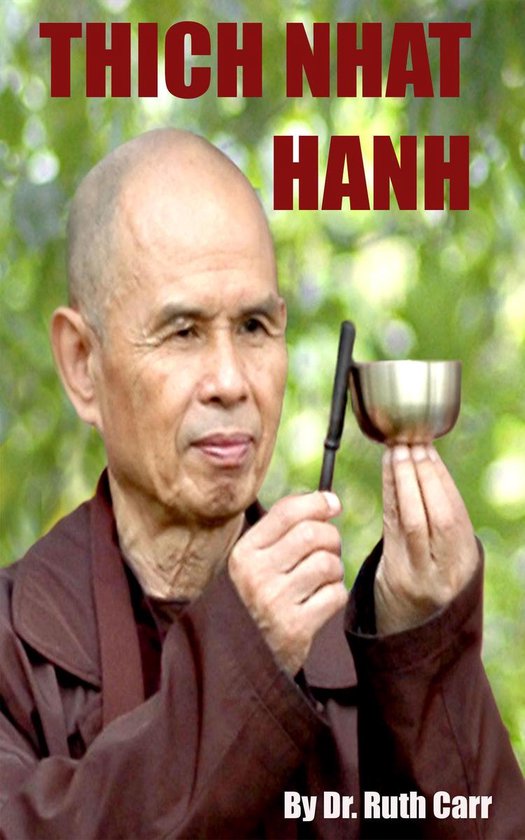 Understanding the Life and Teachings of Thich Nhat Hanh: The Zen Buddhist Monk Who Traveled the World in Exile While Spreading His Message of Love, Peace, and Understanding

Thich Nhat Hanh was born in the city of Qu'ng Ngai, Vietnam in 1926 as Nguyen Xuan Bao. Not much is known about his early life or childhood. Known as a Vietnamese Buddhist monk, Thich Nhat Hanh has practiced peace in a world of violence, divisiveness, stress, and hostility since the age of just sixteen years old. In fact, it was at this age that Thich Nhat Hanh joined a Zen monastery. He studied Buddhism extensively and passionately, and was ordained by 1949. Initially inspired—and equally troubled—by war-torn Vietnam in the 1960s, Thich Nhat Hanh realized that hatred was not the answer. Love, understanding, and harmony, however, stood as the only true solution. He devoted his time and energy to searching for a resolution for both North Vietnam and South Vietnam. Today, he lives in southwest France, in exile, where he has continued to practice mindfulness and peace. He also writes, teaches, and gardens loyally, as well as lends a hand to those in search of that same peace that changed his life. As a result, Thich Nhat Hanh has helped countless people, serving as an organizer of retreats aimed to aid all people in their journey for order and peace of mind. It is safe to say that Thich Nhat Hanh is one of the most well-known and successful peace activists of our time.