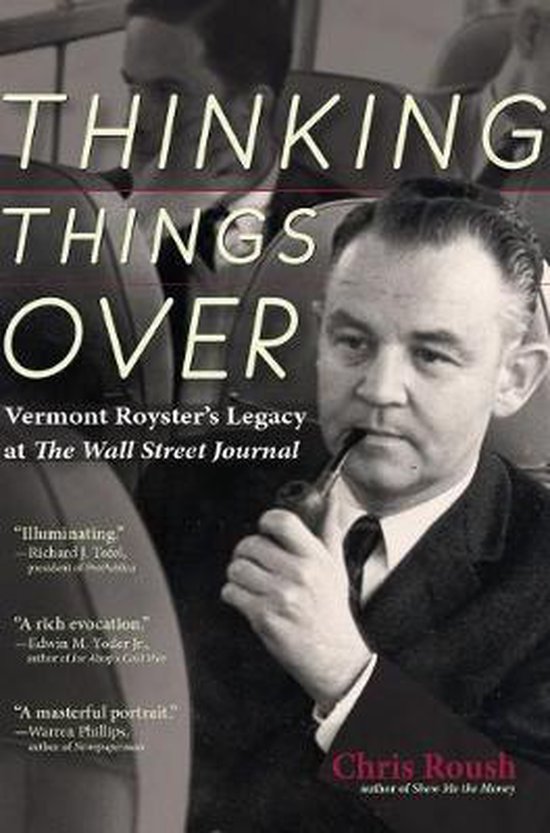 One of the most influential voices of the 20th century and among the greatest American journalists of all time is chronicled in this intellectual profile of Vermont Royster. As editor of the Wall Street Journal from 1958 to 1971, Royster helped shape the publication into what it is today--the country's largest circulation daily newspaper and a force in influencing what people think about government, politics, and business. He earned his place in history by writing eloquently and passionately about topics ranging from the Vietnam War to how he had his pocket picked one morning on the New York subway, and he was much loved by readers for his frequently sarcastic wit and his willingness to peel back the layers and explain what was happening in a way that was both understandable and entertaining. This portrait of the Pulitzer Prize-winning journalist includes exclusive notes on private meetings with American presidents, archival photos, and original writings that reveal Royster's profound wit and Twainian editorial style.
Toon meer Toon minder