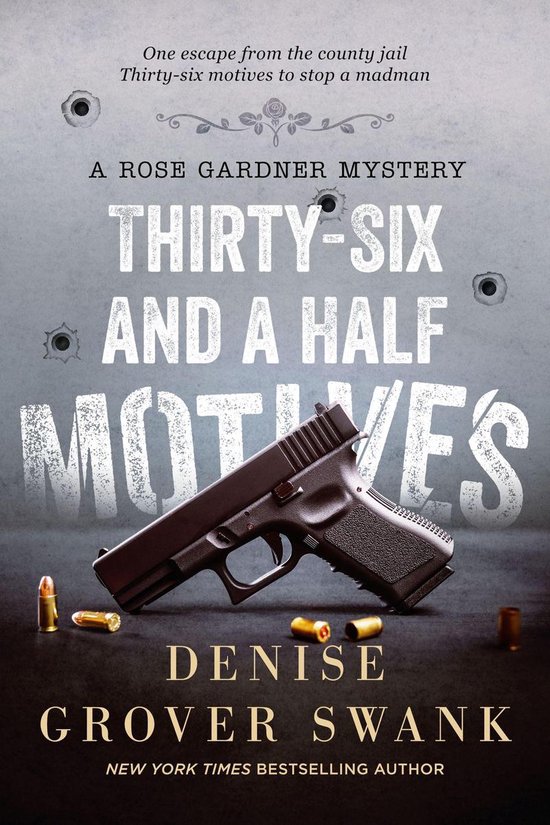 
Rose Gardner should be celebrating the arrest of her fiercest enemy, J.R. Simmons. But problems are like weeds—pluck one and five more spring up. Rose's boyfriend is on the verge of leaving her for good, her best friend, Neely Kate, is grappling with marriage problems, and her sister has a devastating secret. To make matters worse, she discovers J.R. Simmons has not been neutralized. His network of allies and henchman extends further than she suspected, and J.R.'s so intent on revenge, his lackeys might just destroy Fenton County to get it for him.


But the girl who once spent her days alone and afraid is now a strong, independent woman with a network of her own, including Neely Kate, Skeeter Malcolm—the reigning king of the Fenton County underworld—and other loyal friends on both sides of the law. Racing against time, they must dig up J.R.'s empire by the roots, unmasking his allies and unearthing his secrets, both the behind-the-scenes manipulation he's been orchestrating in Fenton County for decades and the dark stains of his personal life.


If Rose succeeds, she tells herself the quiet and peaceful life she once dreamed of will be at the end of the tunnel. But her quest to destroy J.R. will require her to explore the person she has become, what she wants, and what that means for her future.