This America The Case for the Nation 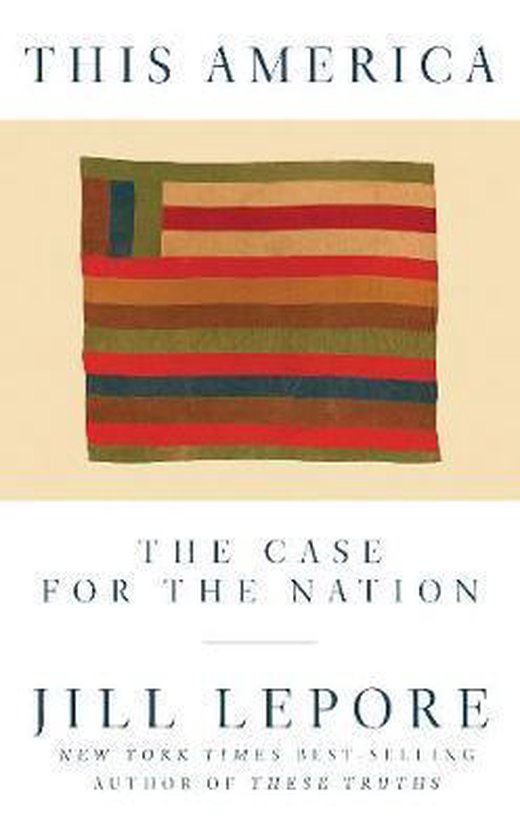 At a time of much despair over the future of liberal democracy, Jill Lepore makes a stirring case for the nation in This America, a follow-up to her much-celebrated history of the United States, These Truths. With dangerous forms of nationalism on the rise, Lepore, a Harvard historian and New Yorker staff writer, repudiates nationalism here by explaining its long history-and the history of the idea of the nation itself-while calling for a new Americanism : a generous patriotism that requires an honest reckoning with America's past. Lepore begins her argument with a primer on the origins of nations, explaining how liberalism, the nation-state, and liberal nationalism, developed together. Illiberal nationalism, however, emerged in the United States after the Civil War-resulting in the failure of Reconstruction, the rise of Jim Crow, and the restriction of immigration. Much of American history, Lepore argues, has been a battle between these two forms of nationalism, liberal and illiberal, all the way down to the nation's latest, bitter struggles over immigration. Defending liberalism, as This America demonstrates, requires making the case for the nation. But American historians largely abandoned that defense in the 1960s when they stopped writing national history. By the 1980s they'd stopped studying the nation-state altogether and embraced globalism instead. When serious historians abandon the study of the nation, Lepore tellingly writes, nationalism doesn't die. Instead, it eats liberalism. But liberalism is still in there, Lepore affirms, and This America is an attempt to pull it out. In a world made up of nations, there is no more powerful way to fight the forces of prejudice, intolerance, and injustice than by a dedication to equality, citizenship, and equal rights, as guaranteed by a nation of laws. A manifesto for a better nation, and a call for a new Americanism, This America reclaims the nation's future by reclaiming its past.
Toon meer Toon minder