This House of Women 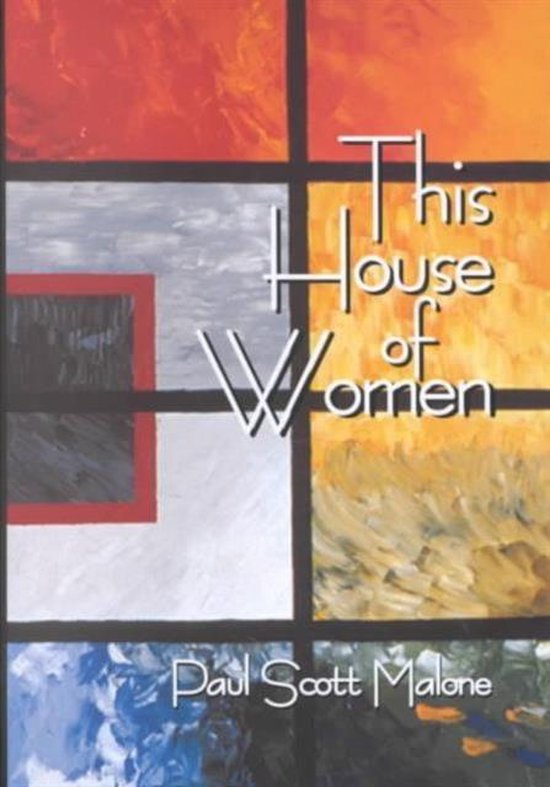 This House of Women opens in the small East Texas town of Karankawa. The year is 1942, and the United States has just entered World War II. Pregnant and alone, nineteen-year-old Hannah Hayward arrives in Karankawa in search of a better life. As her dreams and desires change, Hannah journeys from East Texas to the Big Bend region of far West Texas with her children, transforming houses and lives through her loving labor. In a richly layered novel that is both historical and genealogical, This House of Women follows Hannah and her family across the decades: through the postwar plenty of the 1950s, the perils of Vietnam, and the Texas oil boom and crisis of the 1980s. Texas emerges as a character in its own right. The cityscapes of Houston, the process of change over decades in towns and cities, the landscape of the Chihuahuan desertall figure into the narrative and add depth to Hannahs experiences as the reader follows her to places rendered with painterly richness. The story partakes of the Western mythology of starting over but from a distinctly female perspective. Ultimately, Hannah emerges as a pioneer driven by the fierce longing for something different. Hannahs flight is into connectedness, not isolation; and she takes the reader along on her often difficult but intimately told story. 'From the wooded roadside of Hannahs first journey to the sharp vastness of Alpines desert, Malone provides a sense of space and atmosphere that engages the reader and adds contour to the events and emotions that transpire in those particular places' - Ann Brigham.
Toon meer Toon minder