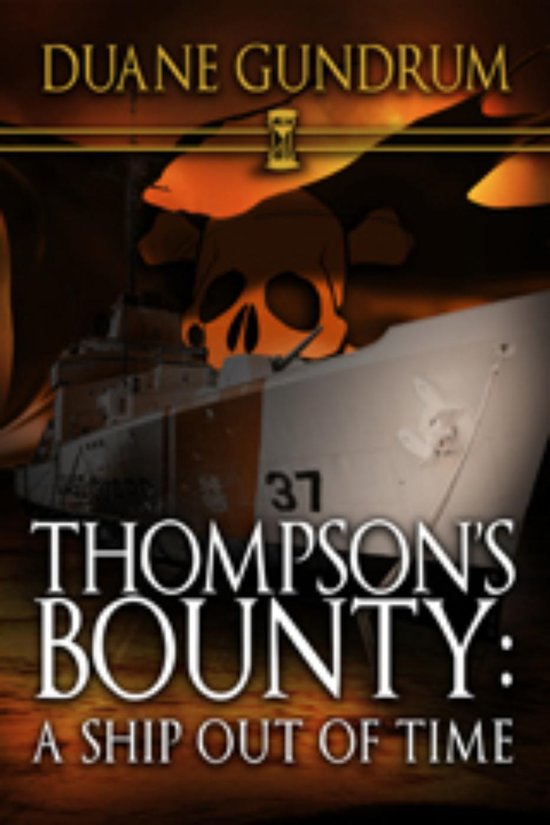 A ruthless pirate. An English admiral out for vengeance. A Coast Guard cutter out of time and thrust into the middle of a mortal conflict between two very angry men....


Today. Stephen Thompson is a man with a problem. You wouldn't know it by looking at him: A young, brash commander of the Coast Guard cutter USS Melbourne. By all accounts, he should have his whole life ahead of him.

But Stone has one card left to play before Deadmon catches up with him: A secret that allows the Eustace to travel through time, pulling an unsuspecting Coast Guard cutter back through time with it.


Thompson, out of time and out of place, finds himself in the middle of an ageless rivalry between two very angry men. Slowly, Thompson's intentions to survive and protect his crew begin to give way to crossing grey lines of morality, as the only way home lies in the trust of a very elusive pirate captain who may hold the key to the greatest bounty of history.