Thorntons My Life in the Family Business 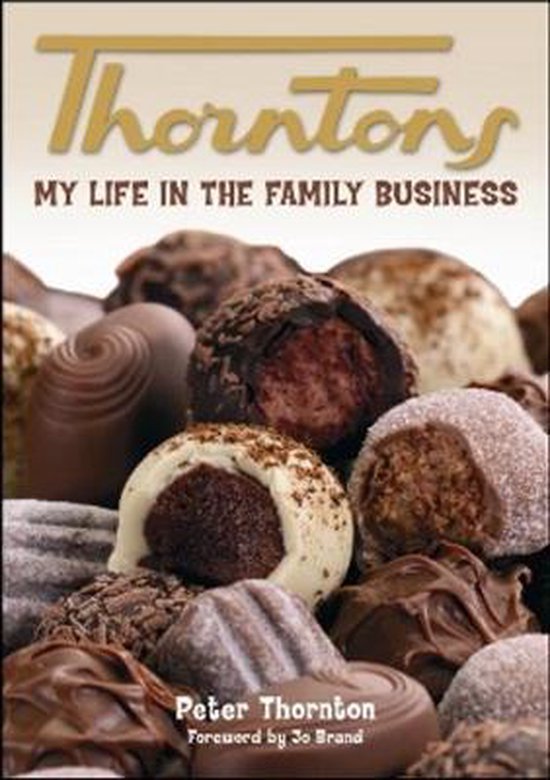 This is the frank and honest story of the Thornton family and their confectionery business. It's the story of the building of one of Britain's premier brands by a family that was frequently at war: the battles of generations and sibling rivalry. Nothing is held back, the good times, the bad times, the successes, the failures, the conflicts, the battles, the love affairs and the moments of high elation and deep depression.Peter Thornton, Ex-Chairman of the family business tells his story with startling frankness, starting in 1956, through his dismissal from the company in 1987 after a career which had been very successful. It was a dismissal which seemed to be entirely a result of family politics andjealousies and nothing to do with performance - a dismissal resulting from a boardroom coup that tore the heart out of the Thornton family. Themes of destructive and dysfunctional personal relationships, conflict and emotional difficulties are candidly covered. The moralis that success and money can come at a horrible price - even to one of Britain's best-known brands.
Toon meer Toon minder