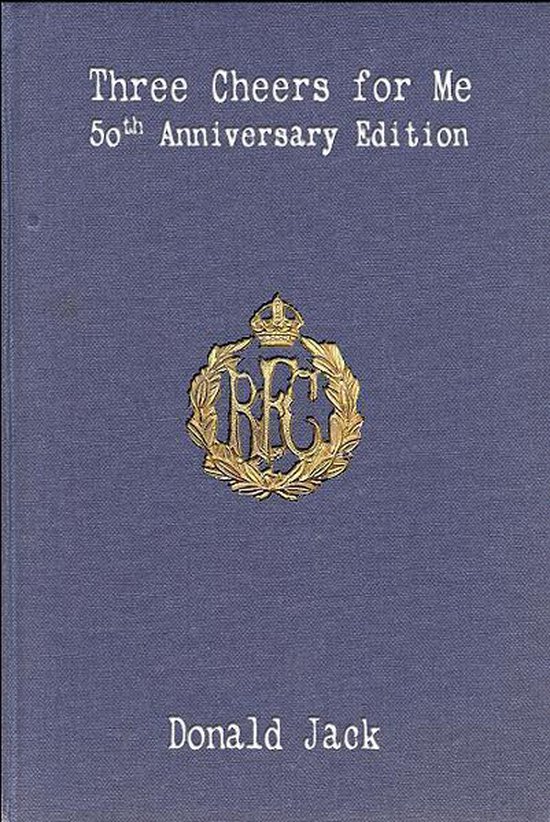 The year is 1916 and subversive young Bartholomew Bandy is leaving behind hearth & home, religion & boiled cabbage, to fight in the Great War, where the blank, expressionless face he developed for annoying the pious hypocrites of his home town gets a new use in driving senior officers and other pompous figures of authority apoplectic with rage. Like any young man setting out to find his fortune, Bandy has many first encounters, some of which, like his first encounter with British plumbing, nearly kill him. Others, such as his first encounter with rum, nearly kill his commanding officer. But when that colonel recommends Bandy for the Royal Flying Corps (largely because the average life expectancy for pilots was six weeks), he inadvertently does the young lieutenant a good turn by helping Bandy find his true genius flying. Winner of the Leacock Medal for Humour, this original unrevised 1962 version of Donald Jacks Three Cheers for Me is available again for the first time in fifty years.
Toon meer Toon minder