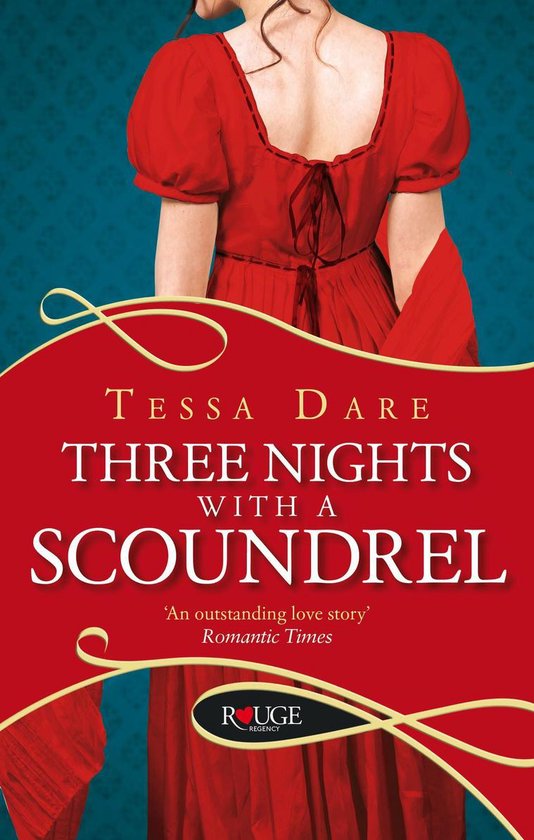 The bastard son of a nobleman, Julian Bellamy is now polished to perfection, enthralling the ton with wit and charm while clandestinely plotting to ruin the lords, ravish the ladies, and have the last laugh on a society that once spurned him. But meeting Leo Chatwick, a decent man and founder of the exclusive Stud Club, and Lily, Leo's enchanting sister, made Julian reconsider his wild ways. When Leo's tragic murder demands that Julian hunt for justice, he vows to see the woman he secretly loves married to a man of her own class.


Lily, however, has a very different husband in mind. She's adored Julian forever, loves the man beneath the rakish facade, and his insistence on marrying her off only reinforces her intent to prove he is the only man for her.


The final part in Tessa Dare's delightful Stud Club trilogy. Other titles in this series are One Dance with a Duke and Twice Tempted by a Rogue.