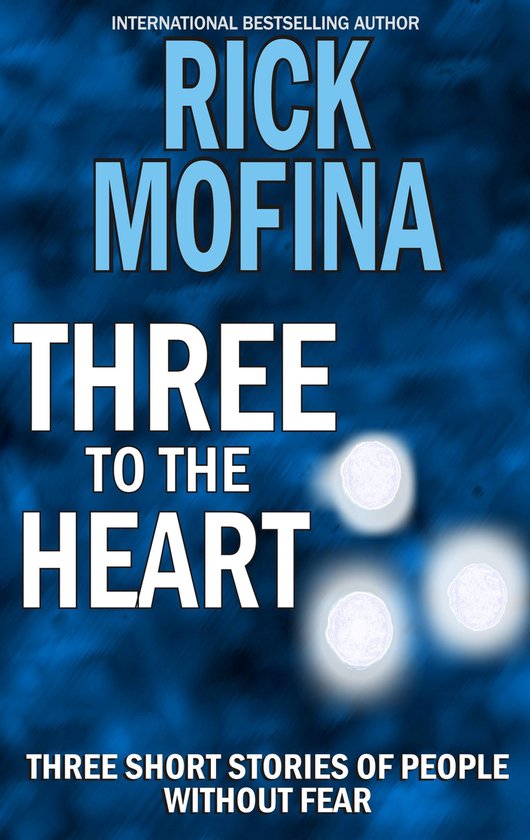 In the story, ''Backup,'' an 11-year-old boy finds his father's gun and rushes to a deadly stand off at the mall. In ''A Lifetime Burning in a Moment,'' we meet John Devlin, a mild-mannered actuary and lifelong weakling, who searches for courage when his family is threatened. In ''The Last Pursuit,'' a cop, desperate to redeem himself for the mistake that destroyed his life, works alone to track the murderer he was escorting to trial after their plane crashes in the Rocky Mountains.

About the author:
Rick Mofina is a former crime reporter and the award-winning author of several notable thrillers.

The International Thriller Writers, The Private Eye Writers of America and The Crime Writers of Canada have listed Rick Mofina's titles as being among the best in the world.