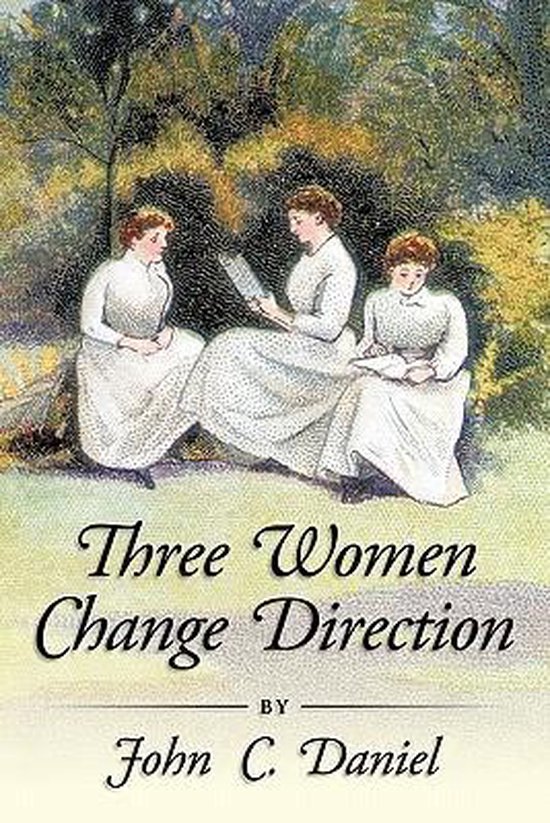 Three Women change Direction, are three historical stories, which all have central female characters. Polly's Gift, shows what can happen to a girl in her teens, when she loses both her parents and is evicted from her home. Two people have strong influences on her life. The new parson, who is set to rid his parish of sinners as he sees them at all costs. The local doctor who has no time for the clergy, as he sees them as people who preach good works, but do not involve themselves in carrying them out and setting people a good example. The Broken Wheel, is about Rebecca Phipps, who following the death of her mother is evicted from her house by her evil landlord. This forces her to leave and seek employment elsewhere. She has applied for a position and she will have to attend for an interview. This means traveling by coach which she has never done before and she is very nervous about it. On boarding the coach she meets a mysterious old man. Her conversation with him, makes her even more ill at ease. When he leaves the coach, he insists that she must take his seat. The Payment, concerns another young woman, who has lost her father very suddenly. After the reading of his will at the solicitors office, there is one bequest which is shrouded in mystery. She accepts an invitation to stay with her closest friend, who is recently married. On arrival, she tells her friend about the odd bequest. Her friend suggests that they show it to her husband, who might be able to shed some light on it. When he has seen the bequest, without being able to explain it. He tells her that he knows a man who could help them.
Toon meer Toon minder