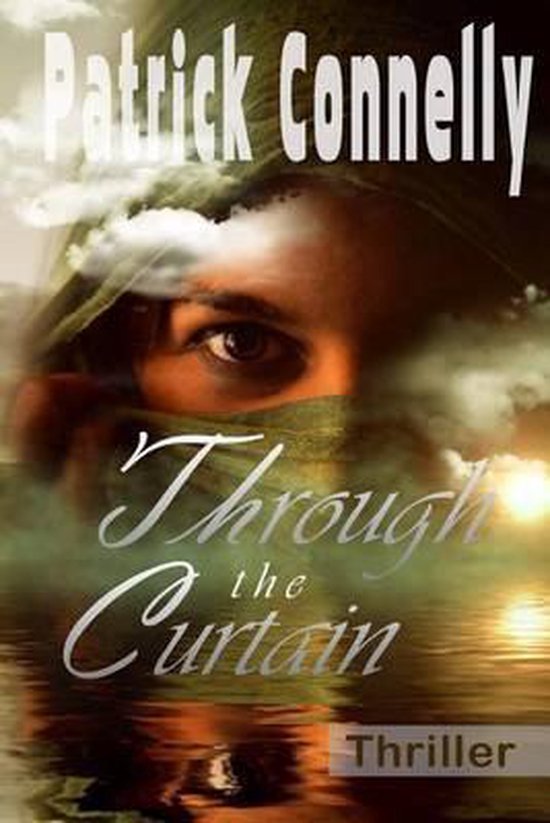 You never know what tomorrow will bring.When 20-year-old Inayah moves to the United States with her family, she hopes that she will discover a new life, away from the savage conflict which has engulfed the Middle East. But what she finds instead, is little more than a prison for an apartment and an arranged marriage to a much older man.In the midst of this unhappiness Inayah see James, who works in the apartment block as a janitor. Every day, through her window, she watches him as he takes his break on the balcony in front of her. Slowly, she begins to fall for him and is eventually persuaded by her aunt to go and meet him.What follows is a whirlwind romance between the two, as Inayah begins to shun the conventions of her religion and falls in love with James.Things go sour when her father discovers what has been happening and does everything in his power to stop her. In desperation, with both of their lives falling apart, James makes the decision to rescue Inayah from her room and take her to a secret location.But just as their new lives seem to be turning out for the better, her father and fiancEe track them down. Fleeing from the confrontation, Inayah escapes to New York where her life spirals even further out of control, leading her into the murky world of organised crime and terrorism.Will James be able to save her a second time, or is she destined to be consumed by hatred and violence?Through the CurtainAstounding Mystery & Thriller Romance
Toon meer Toon minder