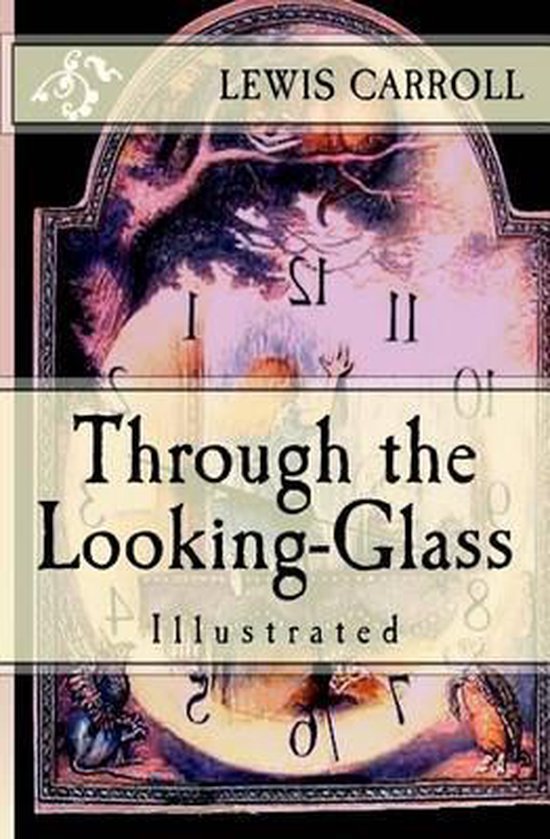 Lewis Carroll
is schrijver.Charles Lutwidge Dodgson was born on 27 January 1832 at the parsonage in Daresbury, Cheshire County, England, the third child and eldest son born to Frances Jane Lutwidge and Anglican Archdeacon Charles Dodgson. They were a large family and very close, strictly adhering to High Church values and morals.
Starting at the age of fourteen he attended Rugby School in Warwickshire until 1849. They were mostly unmemorable years for Dodgson—he caught whooping cough and a case of the mumps. But he was exceptionally gifted and, like his father, excelled in mathematics and won many prizes. He also loved literature and studied such authors as John Bunyan, William Shakespeare and John Ruskin and went on to appreciate many others like Charles Dickens, George Eliot, Samuel Taylor Coleridge, Elizabeth Gaskell, and Lord Alfred Tennyson, who also became a friend. He expressed his creativity in writing poetry and short stories for his own magazines including The Rectory Umbrella which his siblings read to great amusement. Andere die naar Lewis Carroll zochten, zochten ook naar John Tenniel, Floor Rieder, Sir. J.M. Barrie en Charles Dickens"""
Alles van Lewis Carroll
Toon meer Toon minder

Through the Looking-Glass, and What Alice Found There (1871) is a novel by Lewis Carroll (Charles Lutwidge Dodgson), the sequel to Alice's Adventures in Wonderland (1865). The themes and settings of Through the Looking-Glass make it a kind of mirror image of Wonderland: the first book begins outdoors, in the warm month of May (4 May), uses frequent changes in size as a plot device, and draws on the imagery of playing cards; the second opens indoors on a snowy, wintry night exactly six months later, on 4 November (the day before Guy Fawkes Night), uses frequent changes in time and spatial directions as a plot device, and draws on the imagery of chess. In it, there are many mirror themes, including opposites, time running backwards, and so on.Short Summary: Alice is playing with a white kitten (whom she calls "Snowdrop") and a black kitten (whom she calls "Kitty")—the offspring of Dinah, Alice's cat in Alice's Adventures in Wonderland—when she ponders what the world is like on the other side of a mirror's reflection. Climbing up on the fireplace mantel, she pokes at the wall-hung mirror behind the fireplace and discovers, to her surprise, that she is able to step through it to an alternative world. In this reflected version of her own house, she finds a book with looking-glass poetry, "Jabberwocky", whose reversed printing she can read only by holding it up to the mirror. She also observes that the chess pieces have come to life, though they remain small enough for her to pick up.Upon leaving the house (where it had been a cold, snowy night), she enters a sunny spring garden where the flowers have the power of human speech; they perceive Alice as being a "flower that can move about." Elsewhere in the garden, Alice meets the Red Queen, who is now human-sized, and who impresses Alice with her ability to run at breathtaking speeds. This is a reference to the chess rule that queens are able to move any number of vacant squares at once, in any direction, which makes them the most "agile" of pieces.The Red Queen reveals to Alice that the entire countryside is laid out in squares, like a gigantic chessboard, and offers to make Alice a queen if she can move all the way to the eighth rank/row in a chess match. This is a reference to the chess rule of Promotion. Alice is placed in the second rank as one of the White Queen's pawns, and begins her journey across the chessboard by boarding a train that literally jumps over the third row and directly into the fourth rank, thus acting on the rule that pawns can advance two spaces on their first move.
Toon meer Toon minder