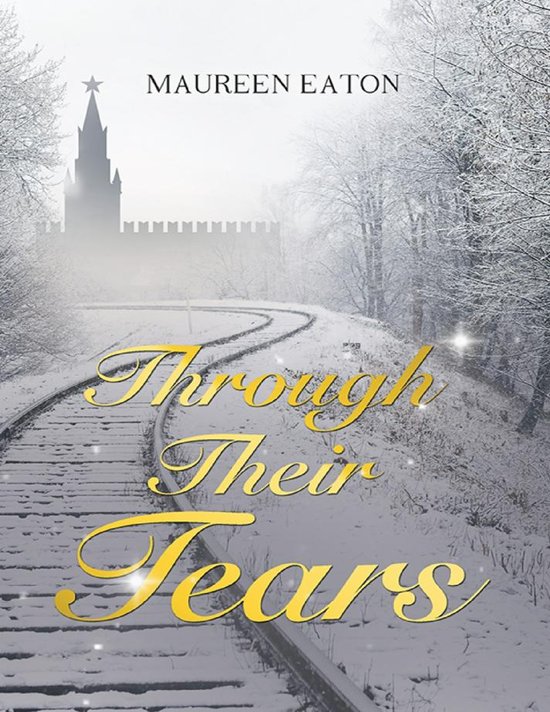 "Finally they came for me and demanded to be taken through my home, and after looking it over decided they wanted it. I begged them to leave one room in which to sleep with my children while I waited for news of my husband. They refused at first, then permitted me to take the small room upstairs. Every night they were so drunk I eventually had no choice but to leave." And so begins the harrowing journey of Nadejhda and her two young children, as they fled Russia during the Bolshevik Revolution. They leave in search of her husband who earlier disappeared on his way to America, hoping for a better life for his family. When he leaves in 1917 he begins a series of letters to Nadejhda. Suddenly the letters stop. Years later, she meets Elise, whose own choices would send her down a path from profound grief to healing. With Nadejhda's help Elise learns to forgive the past and to love again. Through Their Tears is an inspiring journey of two unforgettable women who come together determined to start over.