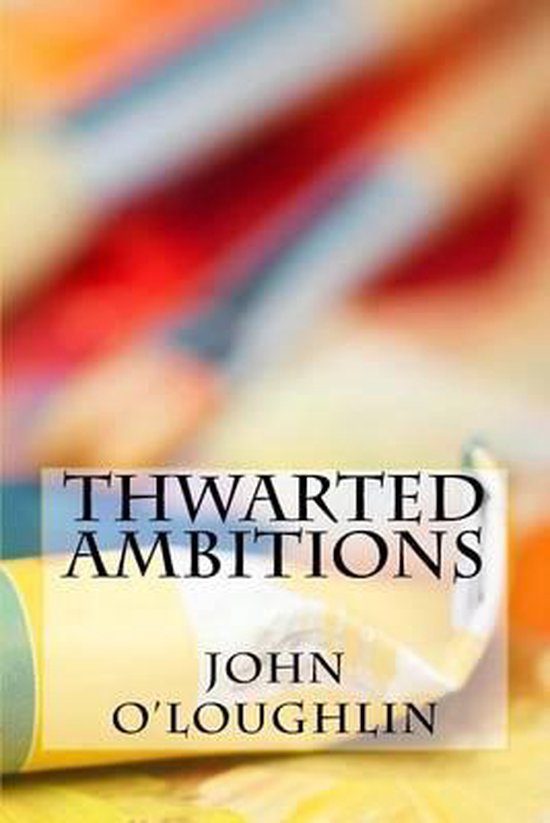 This is more a novel about modern art and artists than writers, even though a writer figures prominently in thwarting a certain influential art critic in his designs upon an unsuspecting artist whose girlfriend's suspicions are not without foundation, in what is the first of three such art-related novels written by John O'Loughlin back in 1980, in the wake of his 'conversion' to transcendentalism with the volume of philosophical dialogues entitled 'The Transcendental Future', which left both dualism and Spenglerian historicism, which still figured in his previous novel 'An Interview Reviewed', in their progressive wake, as the author sailed ever further into the realms of modernism, with particular emphasis upon abstract art and its ideological ramifications, for better or worse. Ambitions are indeed thwarted in this accomplished novel, though not without serious consequences!