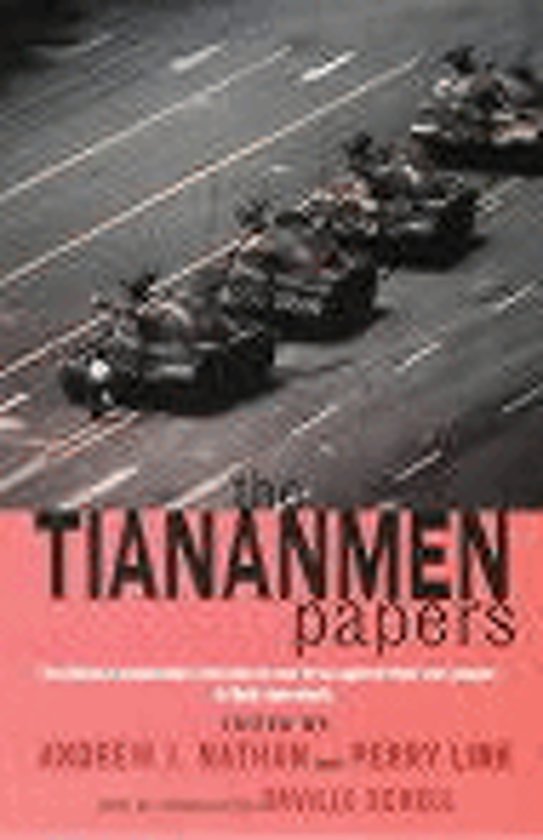 The events of the Beijing Spring of 1989 were amongst the most momentous of China's tumultuous 20th century. What began as a peaceful memorial demonstration following the death of a popular reform leader, soon developed into a massive pro-democracy movement with Tiananmen Square as the focal point. As hundreds of thousands of students and workers poured onto the Beijing streets, the Chinese government responded first by declaring martial law and then, on 4th June, fatefully sending in the People's Liberation Army to crush the protesters forcefully.;This book is a collaboration between America's most prominent Chinese scholars and people inside China to provide an inside look at the Chinese Politburo. It has not been revealed before exactly how the secretive Chinese ruling elite makes policy and decisions, nor has anyone been able to fully understand Chinese politics. They are revealed here with specificity and clarity. Like the Pentagon Papers on the operations of the American government during the Vietnam War, "The Tiananmen Papers" are extremely sensitive, offering a detailed, first-hand look inside China.
Toon meer Toon minder